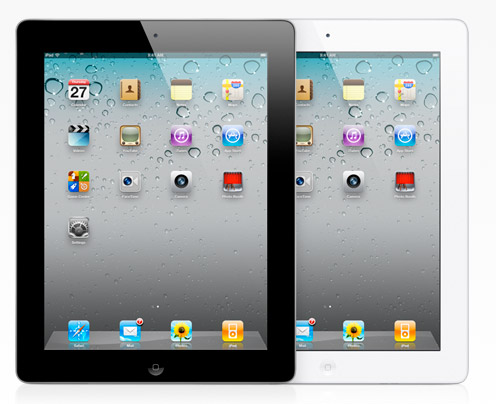 There’s a reason why Apple is able to introduce a new generation of just about everything each year while still maintaining the exact same price points. Despite some upgrades here and there, the new iPad 2 costs just as much as the first iPad when you break down the material cost. The 32GB model with 3G rings it right around the $320 mark.

According to IHS iSuppli, the GSM/HSPA version with 32GB of NAND Flash has $326.60 in materials while the CDMA equivalent costs $323.25. The marginal difference has to do with cellular radios inside, of course, since they’re otherwise identical. Interestingly, since Apple went with Qualcomm for the CDMA chip, you’d think they’d go with Qualcomm for the GSM side as well to amalgamate things. Nope. They stuck with Infineon, which is owned by Intel.

Not surprisingly, the vendor selection for the components are pretty much the same. They still have an LG display, Samsung memory, and Broadcam WiFi/BT. You know those “revolutionary” new cameras that “change everything all over again” for the iPad 2? Yeah, the two combined cost a whopping $4.30. How’s that for innovation?

To be fair, several of the components are more expensive this time around. The A5 processor ($14) is 75 percent more than the A4 it replaces and the battery on the iPad 2 costs $25 compared to the $21 battery on the first iPad. This is because it’s thinner and has an extra cell (3 vs. 2) than its predecessor.

Oh and the manufacturing cost for each iPad? A measly ten bucks go to the sad soles at FoxConn.