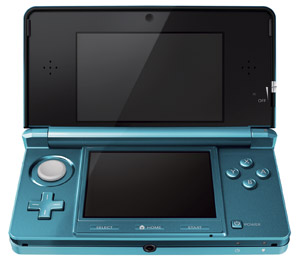 This is starting to sound more and more like the popular thing to do to combat piracy, so I guess it should come as little surprise that Nintendo is starting to take on a similar tactic for its Nintendo 3DS.

We all know this has to do with the flash cartridges where people load up their downloaded ROMs and play commercial games for free (illegally). Considering that we’ve seen Xbox 360s banned from Xbox Live and Wii firmware updates that kill previously functional mods, the porbable gamer really is no exception.

In this way, I don’t think it’s a “kill switch,” in the strictest sense. Instead, it sounds like it’s more of the same with mod-killing firware updates. Not surprisingly, Nintendo says that it can “not discuss product security details.”