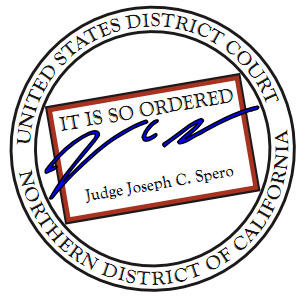 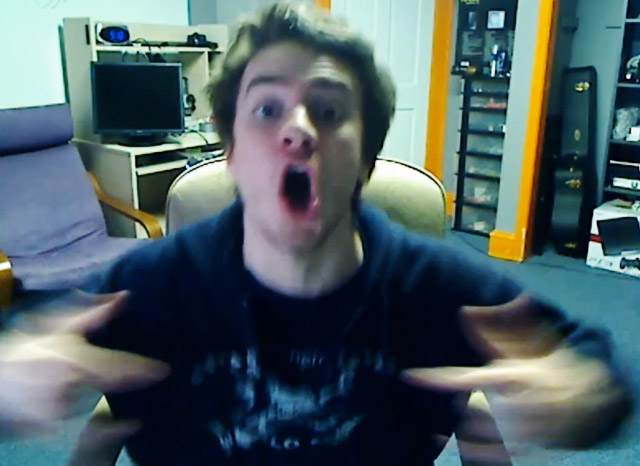 It’s the jailbreak heard round the world. Based on Geohot’s success in earlier, similar lawsuits, we assumed that his proceedings with Sony over the PS3 jailbreak would follow suit. Well, not exactly. Sony is successful in its first stab.

No, George “Geohot” Hotz isn’t going to jail just yet, but the judge overlooking the “jurisdictional discovery process” proceedings has ruled that Sony can have information from at least four major sources.

It can have info from: Bluehost, which hosts Geohot’s site, for who downloaded the jailbreak; Twitter, for any tweets made by Hotz; Google Blogspot, for any comments made on Geohot’s blog; and YouTube (also Google) for user data related to who watched Geohot’s jailbreak video.

My first gut reaction was that Sony was not only going after Geohot for offering the jailbreak, but also all the people who ended up using it. SCEA might take that path a little later, but for now, this user info is meant to maintain that “many of the downloaders and commenters are from Northern California and that Hotz’s hacking efforts were aimed at Californians.”

I call bull — anyone with a PS3 could be interested in this kind of stuff — but Sony is trying to prevent the case from moving to New Jersey from the Bay Area. Jersey is where Geohot hacked his PS3 in the first place.