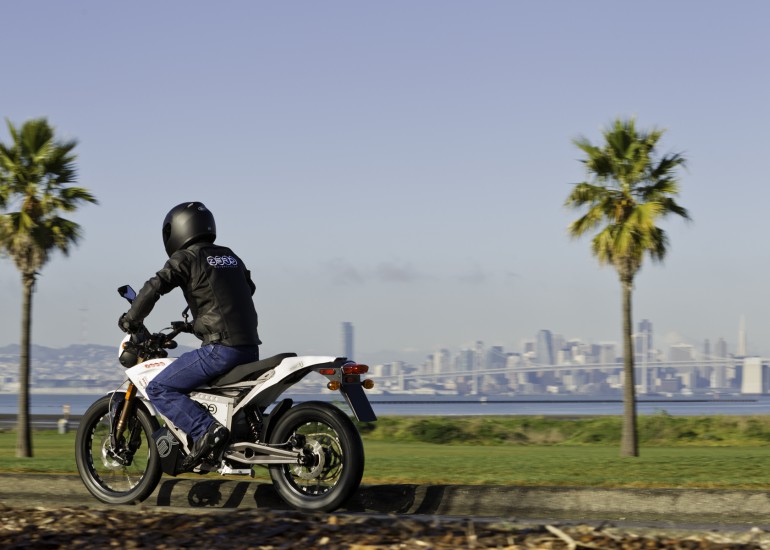 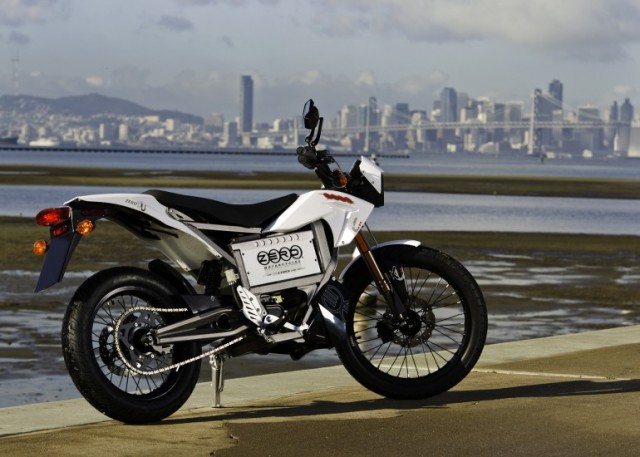 As charging times and locations are one of the problems facing electric vehicles, three companies are jumping on board with a way to solve the problem: Swappable batteries.

California’s Zero Motorcycles has added a new, fifth model to its line of e-bikes. The XU is built from the ground up with commuters in mind, aiming to relieve some of the most common problems facing early adopters of the machines.

First off, it’s easier to ride with no gear shifting necessary, lower speeds (up to 50 mph or about 110 km/h max) and a lower seat height than their usual motorbike-esque styles. But the most important feature is the removable and interchangeable battery pack that allows riders to bring the battery with them, ending the constant search for street-level charging locations.

“the Zero XU is the world’s first street motorcycle that enables owners to essentially charge anywhere by way of a removable power pack and optional stand-alone charger,” writes the company. “This opens the doors to interested buyers who do not have access to garage or street-level charging at their homes or apartments. The removable pack also allows for essentially non-stop usage by enabling individuals, or fleets, to quickly swap power packs.”

That also means it’s no longer necessary to schlepp your bike all the way up to your cubicle when you arrive to charge up while you work. Just unlock the battery from the body and bring that up instead.

Some speculators are already bashing the idea, saying the batteries will be heavy and a pain to carry around. But a battery is lighter than a motorbike, and definitely looks a bit more non-challant on an elevator or charging in the corner of your office.

A more credible complaint is the cost. At $7,995, the XU’s biggest cost is the battery. That means if you’re looking to get two for battery swapping, your wallet’s going to feel it.

Better Place, on the other hand, seems to have a solution for this.

Renault has announced they’ll be on board with Better Place’s system with their Renault Fluence Z.E. and Twizy EVs. Basically, the system allows consumers to buy the car without a battery, meaning lower upfront costs. The batteries that power the vehicles are to be leased from Better Place, which lets users use their charging stations and five-minute battery swap options when you’re in a rush.

For those who drive less than 20,000 km per year, the monthly lease will cost between $278 and $348, while unlimited mileage packages will run for $558. The downside is that all users will be charged almost $1,900 up-front for a home charging station install.

For the $9,640 Twizy electric commuter, Better Place will charge only $63 per month to lease a battery.

While the Twizy won’t be coming to North America, the same battery-leasing structure could be applied for vehicles such as the Zero XU. Without the battery, many of these EVs would be a lot more affordable for a lot more people. What’s more, the price wouldn’t be as much of a hinderance to those who would otherwise like to do a bit of experimenting with one of the many new electric vehicles on the market.

Better Place is only in two states and one province so far – California, Hawaii and Ontario – so as it stands, the system wouldn’t work so well for road-trippers. But as EVs and charging networks expand, you can expect more of these novel ideas to grow with them.