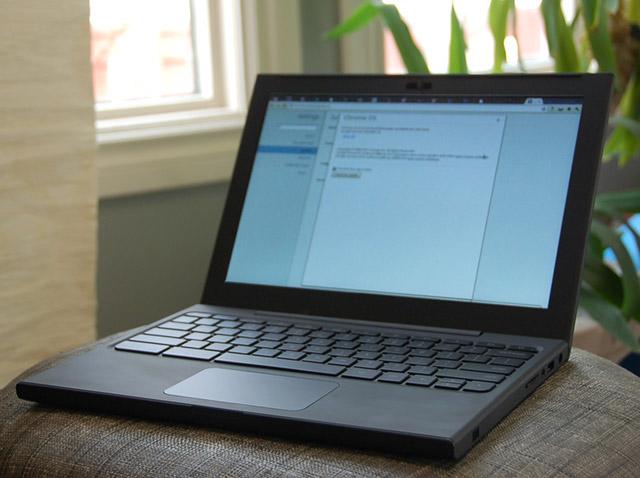 That Chrome OS CR-48 netbook Google has sent out to developers and some lucky beta testers has just received an update to R10 release 0.10.156.46. I have been using one off and on for the last few weeks and noticed lag and inconsistency with the trackpad. Last night I did an update and found it was much more responsive. The up and down arrows seemed to be disabled, but they fixed themselves automatically. Google is listening, so if you have a problem let them know. The CR-48 is a testbed and Google is not slacking off when it comes to addressing customer needs. I personally like to mess around in console but have yet to figure out a way to get a package manager installed, anyone have any tips?

These are the most recent updates: