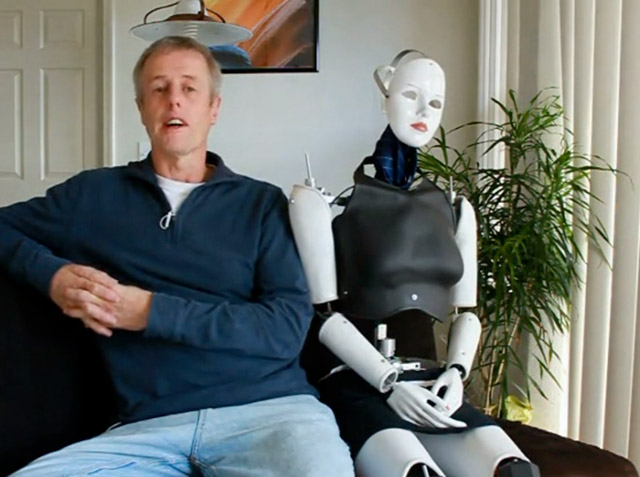 Do you remember Tamagotchi? Those little keychain things that acted as virtual pets, forcing you to feed them and play with them, otherwise they’d die return to their home planet? Well, Grandroids are kind of similar, but not really.

You could even say that Steve Grand’s project goes a fair bit beyond something like Nintendogs. The idea is that he’s hoping to create a game wherein you have “real alien life forms who can live in a virtual world on your computer.” The kicker is that they are supposed to have real artificial intelligence, complete with the ability to learn.

He says that they have “real” virtual biochemical reactions and genes, as well as complex networks of virtual brain cells. Given the advances in AI in video games, this doesn’t seem like that far ahead of curve. I could be wrong.

Either way, you can peek the weird video below and choose whether or not you want to back Grand’s grand project. He’s looking for money on Kickstarter and, as of this writing, he’s less than $500 from his funding goal of $27,000. Who needs Dragon’s Den?