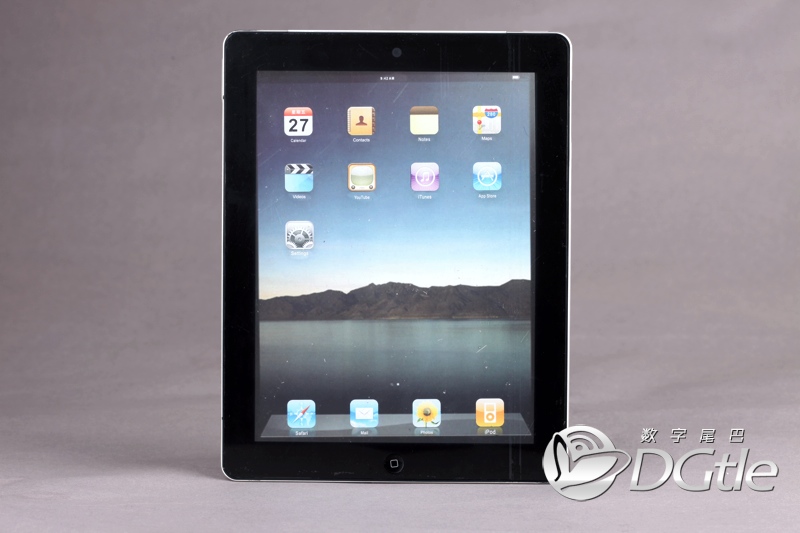 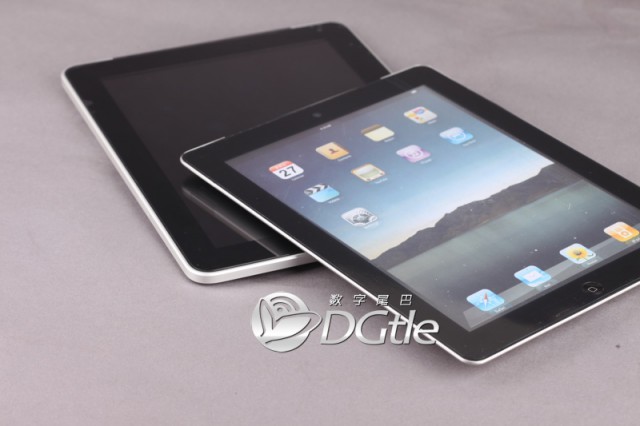 We’re just hours away from the official unveiling of the Apple iPad 2, yet that doesn’t stop Chinese website DGtle from releasing a boatload of what seemingly could be the really deal. The edges have been tapered off, giving it a slimmer form factor than its predecessor. The machined holes for what looks to be a speaker are now huge, probably addressing the low sound output from the original iPad. The screen should be 9.7-inches with a dual core 1.2GHz processor, Gizmodo is reporting a possible upgrade to the Intel Light Peak port (aka Thunderbolt), but we’re not too sure about that, although it would fall in line with the new MacBook Pros. Rumors of this Light Peak spec stem from a premature Amazon listing in Germany for the iPad 2, showing it’s specs as having the above mentioned features as well as Wi-Fi, Bluetooth, Camera. What do you think, is this it?