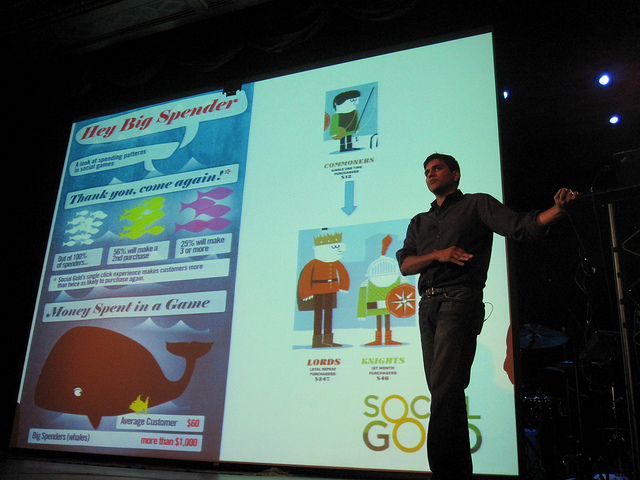 Google, although trailing behind Apple’s App Store, has managed to do quite well in such a short time. Recent reports indicate they will begin to offer in-app purchases for Android sometime in May. This is in alignment with their acquisition of Jambool’s Social Gold software last year; a web-based in-app payment platform that will allow Android users to charge up the card when in-apps. There’s probably going to be some Google Checkout and Google Accounts integration, TechCrunch reports that the big announcement could come out at Google I/O on May 10th.