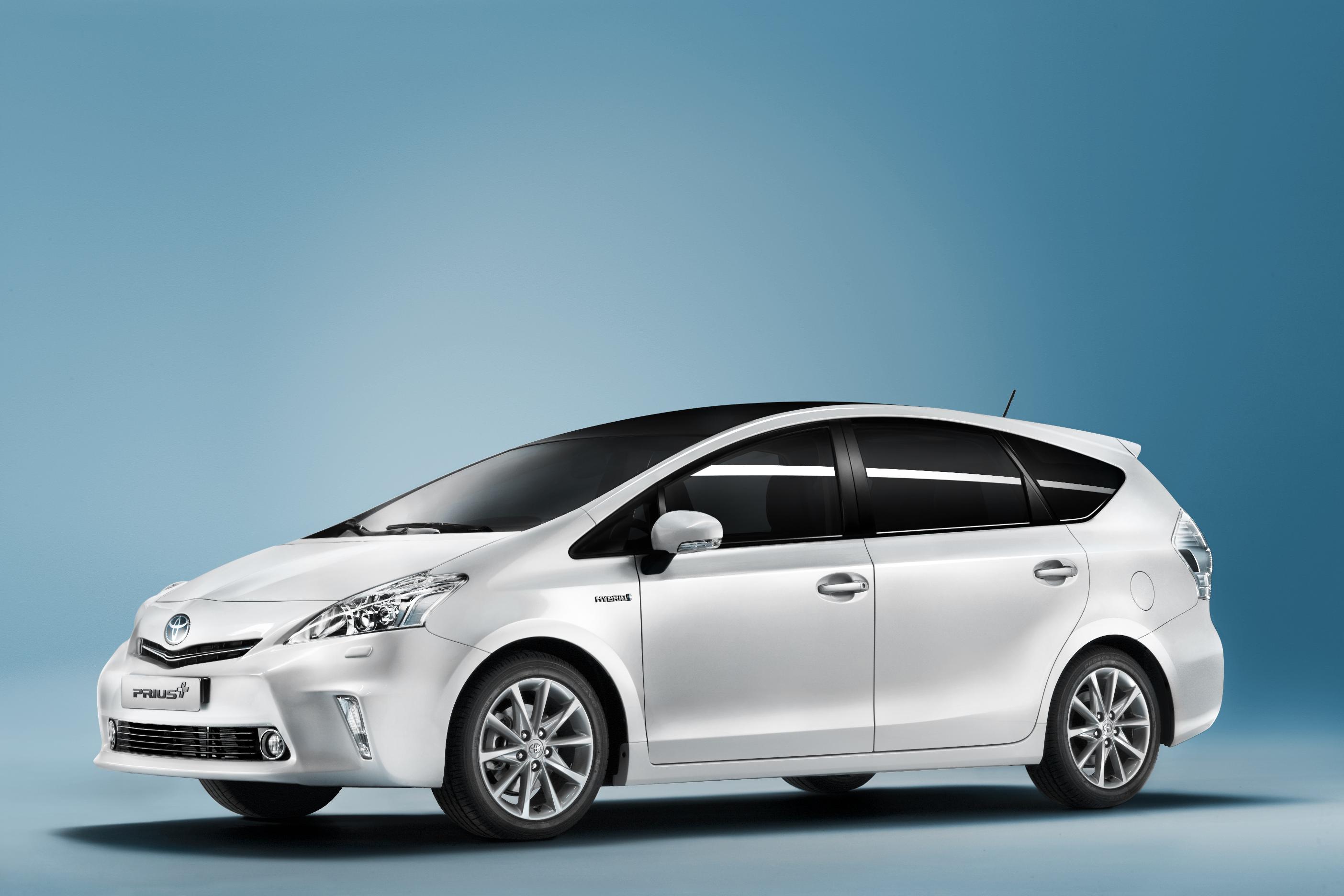 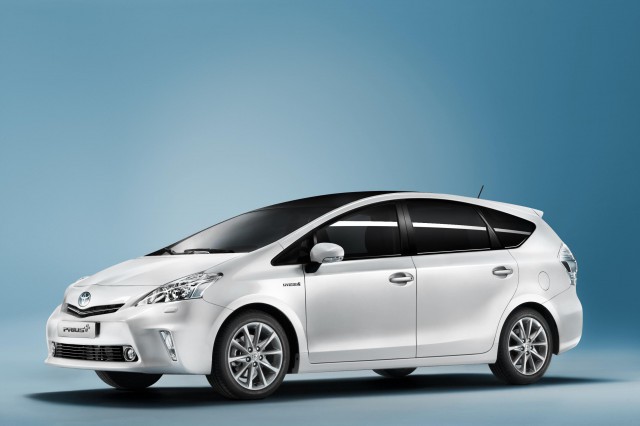 If Jeremy Clarkson despises the Toyota Prius with a passion, he may be enlisting an angry mob with pitchforks and flaming torches for the newly revealed Toyota Prius+. It takes everything about the hybrid car and makes it even less appealing to diehard enthusiasts.

This expansion on the Prius family is the first full hybrid in Europe to seat seven people. The styling is almost reminiscent of a Mazda5, you could say, so it might have to be five rather fit (or small) people. The other tidbit is that it’s the first non-plug-in hybrid from Toyota to use a lithium-ion battery pack.

In addition to the extra seats, Toyota has also put in an integrated panoramic sunroof, but it’s fixed in place. It would have been so much nicer if it was retractable… but then again, it would be so much better if it wasn’t a Prius either.

There’s no mention of North American availability, but Toyota is expecting to launch the Prius+ in Europe starting in the first half of next year. Expect a deplorable Top Gear review to follow shortly thereafter… if the Soccer Mom-inspired vehicle eventually makes its way across the line.

As its name suggests, Prius+ provides a significant increase in space and passenger accommodation compared to its sister hatchback model. There are three independent, split-folding second row seats and a 50:50 split-folding third row. In spite of the increase in size, it retains the fundamental performance benefits associated with Prius, including the lowest fuel consumption of any seven-seater on the market.

Set to go on sale during the first half of 2012, Prius+ is a new vehicle, designed from the ground up. Its exterior represents an evolution of the established Prius design, rather than simply being an elongated version of the standard model.

The look of the new car is characterised by its extended roofline with an integrated panoramic (fixed) sunroof. It retains the Prius triangular silhouette and achieves a Cd 0.29 drag coefficient. The trapezoidal front end incorporates sharp-edged headlamps, flat, vertical ‘aero’ corners that reduce air turbulence, and an enlarged lower grille to improve aerodynamics and engine cooling.

The rear of the car features a top-hinged tailgate, intricate lamp clusters and a roof spoiler that further manages smooth airflow.

Prius+ is equipped with the latest generation of Toyota’s Hybrid Synergy Drive and is the first Toyota non-plug-in hybrid to use a lithium-ion battery pack. The compact dimensions of this battery – first introduced in Prius Plug-in – allow it to be contained entirely beneath the second row seats, which means passenger and loadspace and the vehicle’s interior flexibility are unaffected.

As in the standard Prius, Prius+ features three ‘on-demand’ drive modes so that capabilities of the hybrid powertrain can be fully exploited. EV mode allows the car to be driven on electric motor power alone, resulting in zero fuel consumption and tailpipe emissions; ECO mode maximises hybrid system efficiency and fuel economy, while POWER mode sharpens response and boosts performance.

Toyota Prius Plug-in
Toyota also aims to bring Prius Plug-in to the global market in the second half of 2012 and in preparation for this around 600 vehicles are currently taking part in demonstration lease programmes worldwide, including 20 in London. These projects are designed to assess every aspect of real-world use and verify the car’s overall environmental and technological performance before going on sales

Initial feedback from European lease project customers is very encouraging. Most of those surveyed have reported that the car exceeds their expectations, in many cases by a significant degree. Two thirds have expressed themselves fully satisfied with the car’s EV driving range, which in real-world testing has exceeded nine miles.