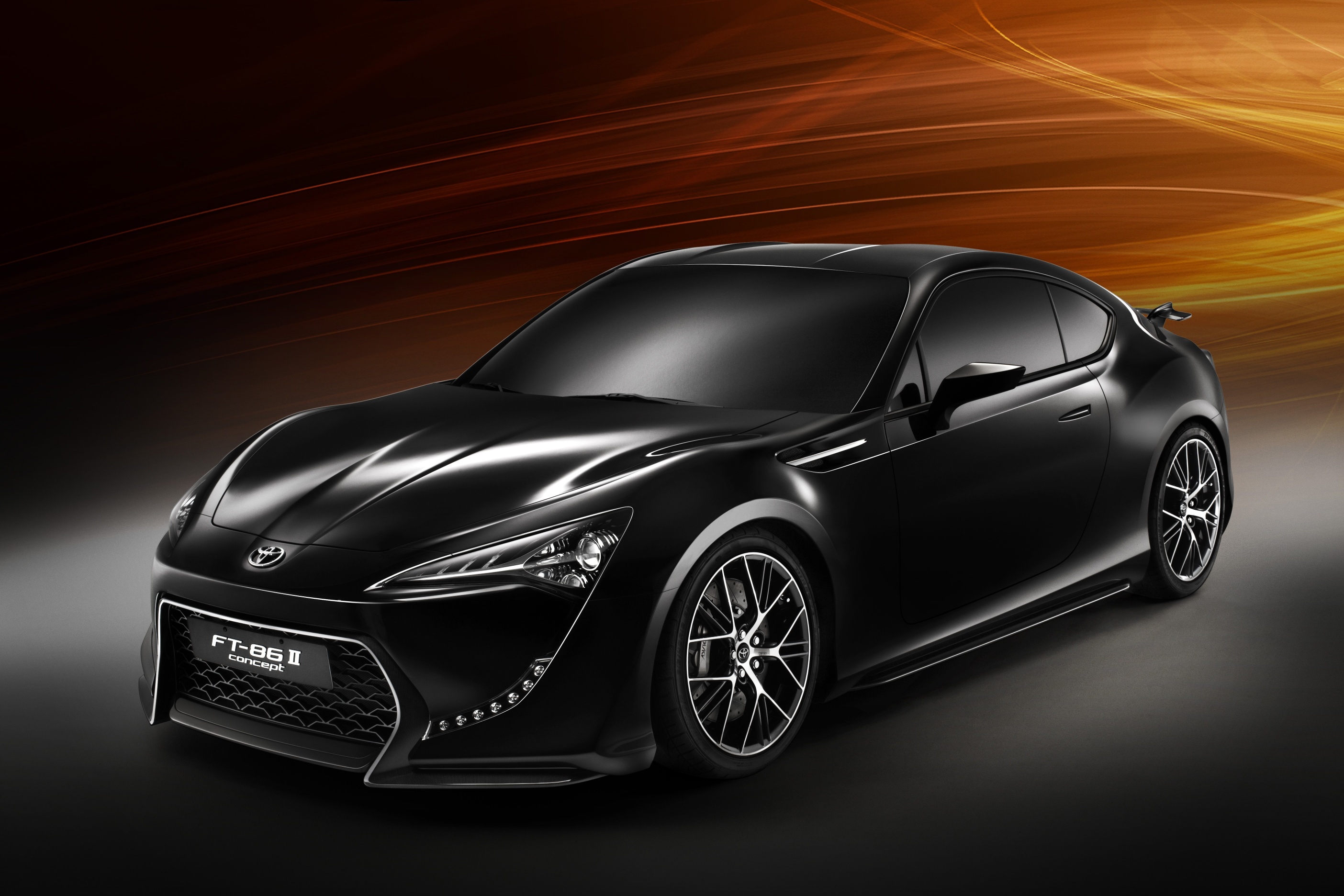 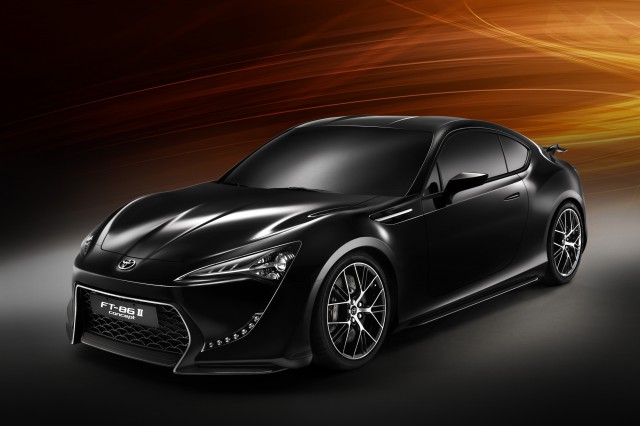 Ever since Toyota decided to retire the Supra back in 2002, there’s been a hole in the hearts of motor enthusiasts all around the world. The Celica and MR-S just didn’t cut the mustard and even those aren’t around anymore. Well, Toyota is finally starting to shake off its currently boring philosophy with the rise of FT-86 II Concept.

If you’re thinking that this story sounds familiar, there’s a reason. For quite some time, we’ve been hearing rumblings about a joint project between Toyota and Fuji Heavy Industries (Subaru) to build a compact, rear-wheel drive sports car. The FT-86 II Concept is the latest iteration in this partnership and it really could see the return to a Supra-esque vehicle… or at least a RWD take on the Celica.

Forget about the LF-A for a moment, as that’s a whole other league of vehicle. With the FT-86 II Concept, you could almost say that they’re trying to harken back to the days of the AE-86 Trueno. It could be the return to fun, but the overall styling is almost a little too Tiburon-esque, don’t you think?

Toyota is staying pretty mum about the precise specs, but we do know the Subaru-sourced high-revving boxer engine will be in the front and it’ll be mated with a six-speed manual transmission. For the time being, there’s no AWD option courtesy of Fuji. In any case, I’m glad that Toyota is restoring its previous claim to fame in the compact sporty market. They’re expecting the new model (which will likely get a new name in the process) to launch in Europe in 2012.

PASSION IS BACK: TOYOTA UNVEILS THE FT-86 II CONCEPT
Show car paves the way for launch of new Toyota sports model in 2012

The new FT-86 II Concept makes its world debut at the Geneva motor show, giving the clearest indication yet as to the final design of Toyota’s next sports car. It marks a return to the passion for driving that has inspired great Toyota cars of the past, starting with the legendary 2000 GT in the 1960s.

With its long, low bonnet, high wings and rear-set cabin, the FT-86 II pays homage to Toyota’s sports car history and is an entirely driver-oriented concept. It was created at Toyota’s European design studio ED2, where its styling was dubbed ‘functional beauty’: its bold, sweeping form has been generated purely according to the constraints of function and aerodynamics.

The low, highly aerodynamic bodyshell is stretched tight over the engineering hard points, with the muscular bodywork rendered as compact as possible. The concept measures 4,235mm long, 1,795mm wide and 1,270mm high, with a long, 2,570mm wheelbase.

Rather than using a heavy, large displacement powertrain to secure performance, the FT86 II returns to Toyota’s sporting roots by combining a free-revving boxer petrol engine with a compact and lightweight six-speed manual transmission and a low centre of gravity to achieve the best possible power to weight ratio.

Both the powertrain and the driving position have been set as low and as far back as possible to optimise balance for maximum poise, high-speed stability and agility. With a front-engine/rear-wheel drive configuration, this gives the car lively, accessible performance that is easy to harness and enjoy.

The FT-86 II Concept is the latest stage in the development of a new, compact rear-wheel drive sports car that is being jointly developed by Toyota and Fuji Heavy Industries (Subaru). The new model will be launched in Europe in 2012.