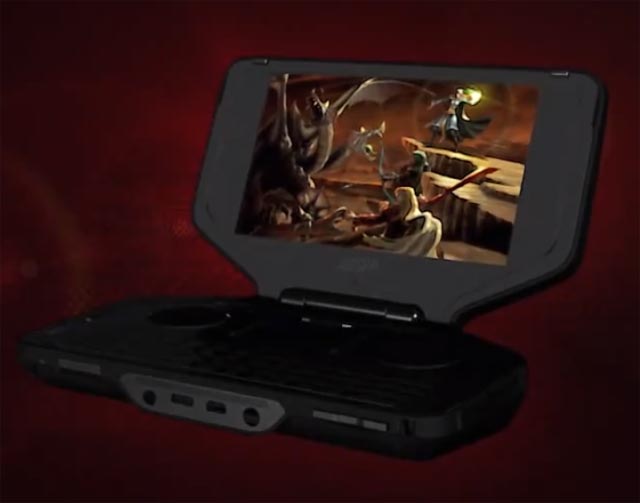 Remember the Panasonic 3DO? The original Panasonic gaming console that lasted only three years from its 1993 release until its demise in ’96 was the perfect example of poorly executed next-gen 32-bit thinking in a time of 16-bit gaming.

Now, Panasonic’s new Jungle cloud-based handheld console has achieved an even shorter lifespan: It’s been cancelled before ever making its market debut, surviving a total of 4 months as a concept since its announcement in October.

The company released a website and a teaser video last fall, featuring a black biped rabbity thing as a mascot for their online gaming platform.

In a statement, Panasonic says they’ve “decided to suspend further development due to changes in the market and in our own strategic direction,” as the project seems to be at odds with President Fumio Ohtsubo’s strategy of pursuing growth in areas like environmental technology and healthcare.

So what will become of the new U.S. subsidiary Panasonic Cloud Entertainment? Assumably the company will be dismantled and the employees out of work.

My only question is, does this technically count as a gap on the game designers’ resumes?