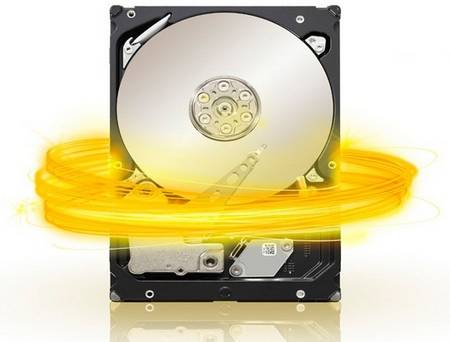 Seagate’s newest hybrid SSD/ATA hard drive has been facing issues with speed, freezing and aggressive spin-down/spin-up habits – the very issues solid state drive technology itself was designed to surpass – angering some of the new technology’s 350,000 users.

The Momentus XT is a 7200-rpm Serial ATA hard disk drive combined with 4GB of SSD capacity and 32MB of DDR3 cache memory, capable of tracking its user’s trends to serve up the most frequently accessed data from its flash memory while storing the bulk of data on the ATA drive component. But it’s another feature, the Advanced Power Management, that’s been causing some grief.

The drive’s APM feature automatically spins down the hard disk to cut down on power and physical wear while the SSD is in use. Which is pretty often, according to Darren Dittrich, CEO of the Sell.com Marketplace, who clocked one of his Momentus XT drives at 65,535 spin-downs in a month.

After Seagate’s “SD24” firmware update for the XT, which was said to address the spin-down/spin-up frequency, Dittrich said the drive is still slower than the native hard drive that came with the MacBook and he’s still suffering from “odd lagging, and mysterious slowdowns.”

“They are temporary and bearable, but very annoying for me, even more difficult for some folks on the forums (video editors, musicians, etc),” said Dittrich. “I only have experience on the Mac side of the house, but there are plenty of PC users out there as well who are experiencing spin-down/up, drive stalls, and the like.”

Seagate says the problem is still persisting in Apple computers particularly, but the company is working on solutions.

“Most of these anomalies have already been resolved by the current SD24 firmware upgrade located on the Seagate support forum or through our technical support team,” the spokesman said. “The few remaining concerns include beeping sounds, no spin down in power-saving modes and intermittent hangs, most notably on MacBook Pro systems. Seagate remains focused on resolving these issues as well.”