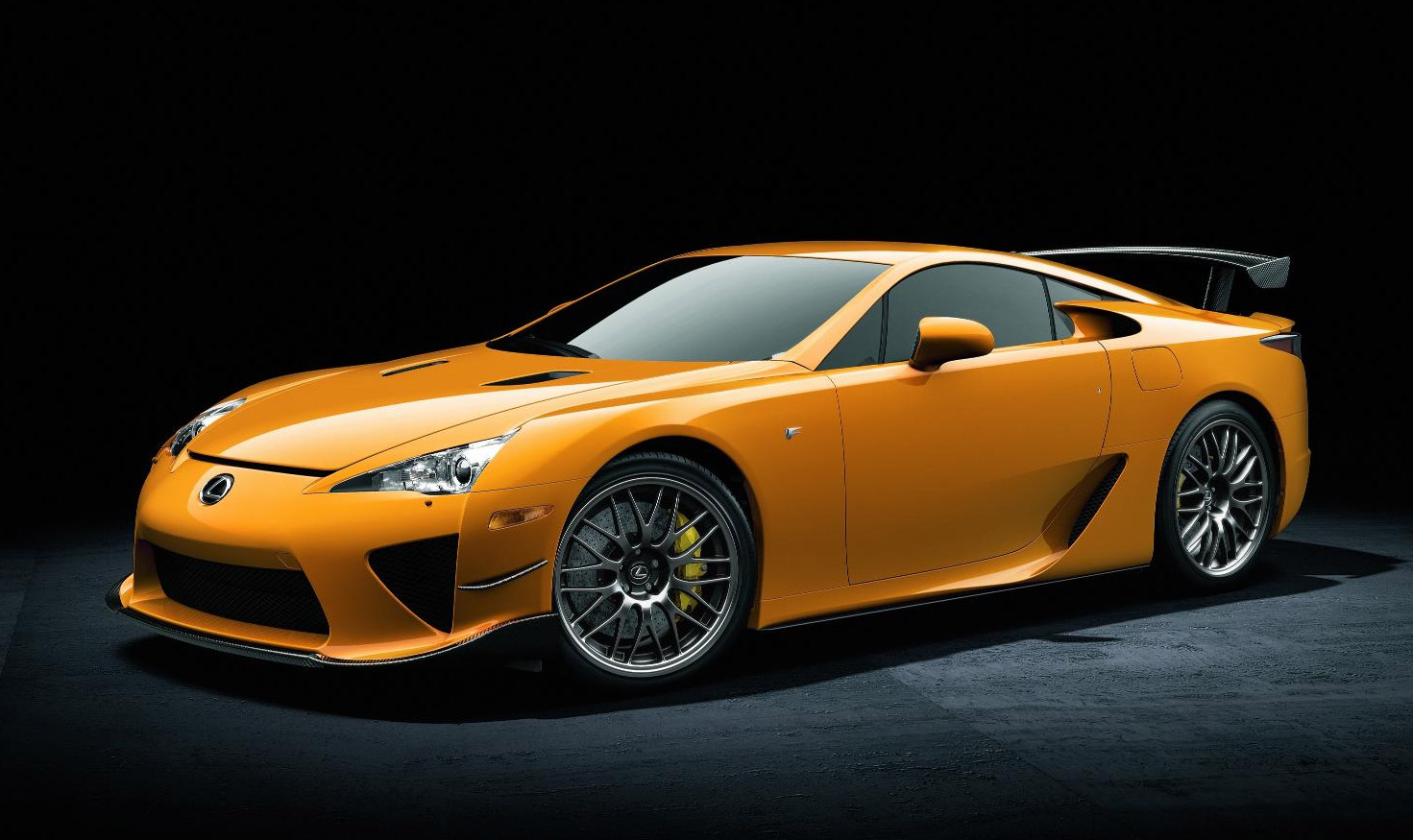 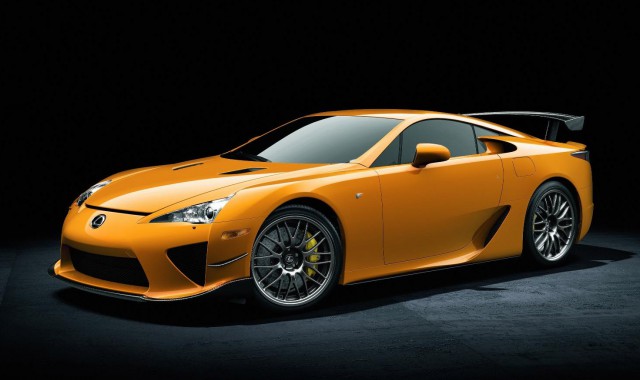 At $375,000, the Lexus LFA supercar was a sight to behold. Considering that it costs about four times as much as the competiting Nissan GT-R, you have to wonder why someone would want the most expensive road car that Toyota has ever produced. And now you wonder even more with an even more expensive version.

Upping the ante is the new Lexus LFA Nurburgring Package. While only 500 of the regular LFA supercars are being produced, a mere 50 of these upgraded Japanese supercars are going to be made available. With the bump in price to $445,000, the LFA Nurburgring is the most expensive road car ever made by a Japanese manufacturer.

So, what does all that extra cash buy you? Power output is only marginally increased from 552bhp to 562bhp, but they’ve worked on several aerodynamic improvements that allow the monster to race around the legendary Nurburgring track in under 7:20. That’s bloody fast, in case you’re wondering. They’ve also improved the sequential gearbox to switch between gears in 0.15 seconds, compared to the 0.2 on the regular LFA.

In addition to the little changes here and there, buyers of the LFA Nurburgring also get a special jacket commemorating the purchase, a night’s stay at Nurburgring, and a one-year pass to the circuit to rip around the track. The white, orange, and black models are selling at the aforementioned $445k, but matte black comes in at a $20,000 premium. 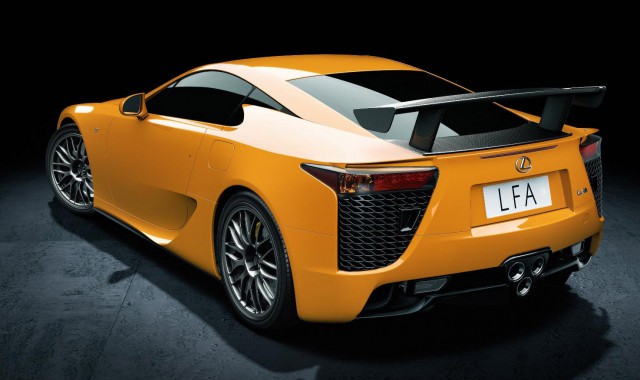 The most exclusive Lexus yet built, the LFA supercar gains an even more track-focused profile with the addition of the bespoke Nürburgring Package, to be shown in public for the first time at the Geneva motor show in March.

Aimed at customers looking for even greater levels of performance from the V10 supercar, the Nürburgring Package is available on a maximum of 50 of the 500 cars that are being built. It provides additional aerodynamic features and technical revisions to improve handling and downforce, increases engine output by 10bhp to 562bhp and speeds up gear shifts in the six-speed sequential transmission.

Lexus will also be presenting the new CT 200h, the first and only full hybrid model in the luxury hatchback segment, just ahead of its market launch. Europe-wide enquiries about the new car are 40 per cent higher than expected and customer orders are 50 per cent above Lexus’s plan. Appearing alongside the GS 450h executive sports saloon, RX 450h luxury SUV and LS 600h limousine, CT 200h provides Lexus with the only comprehensive range of full hybrid models in Europe.

CT 200h is expected to drive Lexus’s European sales higher, with an anticipated increase of more than 60 per cent in a premium market that is predicted to remain flat overall.