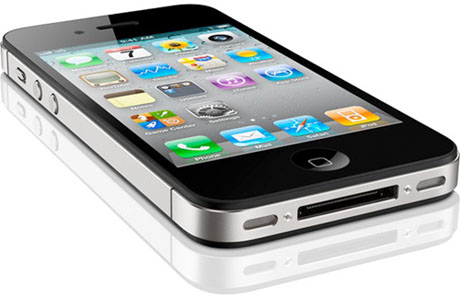 How do we know so much about something that doesn’t even exist yet? Well, because there are many analysts out there who keep track of component inventory, manufacturers and anything related to building Apple products all together; they’re paid to. Although the iPhone 4 is brand spanking new to Verizon, and not even a year old on AT&T, many are expecting the iPhone 5 to come in June 2011. Analyst Craig Berger, with FBR Capital Markets is saying the iPhone 5 (fith-generation) will be delayed until September, in a report from Business Week. Typically Apple updates the iPhone in June or July, however this time, things are different. Many people scoffed at a Verizon iPhone becoming reality, and look, here it is. Berger said “For the iPhone 5, we continue to hear that a July launch is unlikely, with various casing suppliers and touch suppliers still ramping up, with some chip vendors not having yet received firm iPhone 5 orders, and with other sockets like the image sensor (most likely going to Omnivision exclusively, but with some potential for Sony to split that socket) still in flux.”

September seems to be the iPhone launch window, “it will give Apple more time to enhance its next-generation instant communications on the phone,” Berger added.

Wall Street estimates 100 million iPhones to be built in 2011, that’s up 33% from previous estimates. What can we expect in June? Probably nothing, but we could see the iPad 2 as early as April.