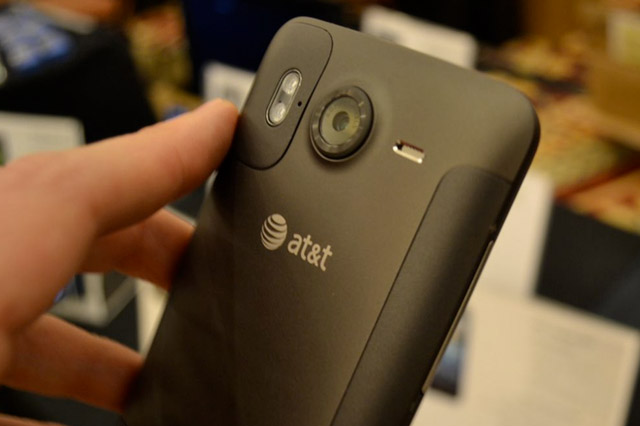 The whole debate on what really consistutes true 4G technology has been argued ad nauseum, so I’m not going to get into that. It gets even worse with the HTC Inspire 4G with AT&T, though. That’s because it doesn’t even make use of AT&T’s so-called 4G network.

Let’s forget for a minute whether AT&T’s HSPA+ network is really 4G… because the HTC Inspire 4G doesn’t even use that. The download speed on the new smartphone is no better than its “3G” equipped counterparts running on the HSDPA network. The upload speed is really slow too, so it’s probably not doing HSUPA either.

So, where does this leave you? Apparently, the HTC Inspire 4G not only doesn’t use “true” 4G network technology; it won’t even latch onto the marketed 4G network. This doesn’t necessarily mean that it’s incapable of it — maybe it needs a firmware update — but this is sad state of affairs for wireless speed junkies looking for the next high… speed download and upload.

Recent reports from Engadget’s sources state that AT&T has actually disabled HSUPA on the Inspire 4G. Here’s what they have found;