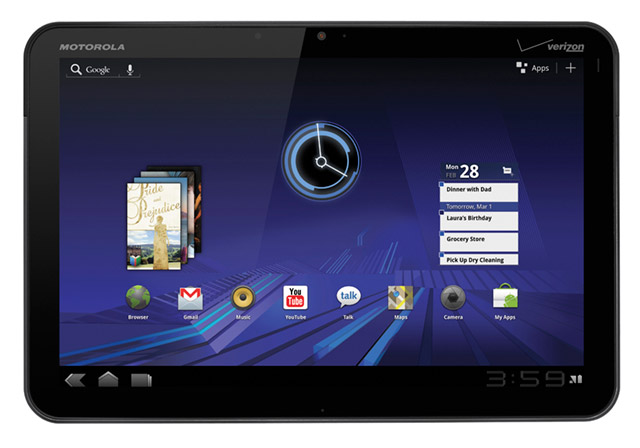 If you take a look at the smartphone lineup over at Verizon Wireless, it’s pretty clear that Motorola is pretty important to them. As it turns out, the reverse is very much true as well. According to Bloomberg, Verizon Wireless accounts for 28 percent of revenue for Motorola Mobility.

Bearing in mind that we’re talking about an international market, that’s a very sizable chunk for just one carrier from just one country. This is a stark increase from the 17% of Motorola’s 2009 revenue from Verizon and 13% the year before that.

“The loss of, or a significant reduction in revenue from, one or more of these customers could have a negative impact on our business,” said a Motorola spokesperson. The launch of the iPhone through Verizon has already led to “some slowdown” and I’d imagine that impact will only get bigger with the pending launch of the iPhone 5.

Should Motorola be worried? Or will devices like the Droid Bionic and Atrix 4G save the day?