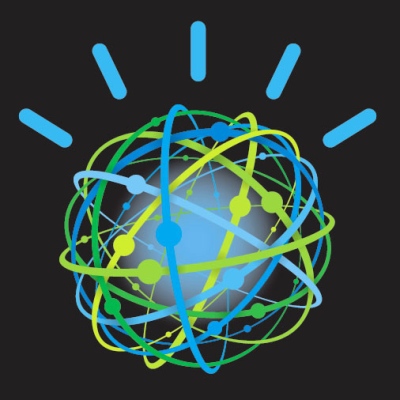 IBM’s Watson recently obliterated its human competitors at Jeopardy. The artificial intelligence computer system beat two of the best-known players in Jeopardy’s history – Ken Jennings, who holds the record for number of victories, and Brad Rutter, who has won more money than any player on Jeopardy. Watson defeated them both, with a first-prize win of $1 million. Ken Jennings and Brad Rutter, with their puny human brains, received $300,000 and $200,000 each. IBM will donate all its winnings to charity, while the humans plan to give away half.

So what’s next for Watson? Does the computer’s alleged superiority over human intelligence mean we should bow down and welcome our new computer overlord? Anyone who fears that Watson is dead set on world domination can relax. Watson wants to help us, not destroy us.

IBM is looking at the possibility of Watson working in hospitals, where the computer would aid in the diagnosis and treatment of patients. Watson has a database that contains millions of documents. When a patient comes in with a mysterious set of symptoms the doctors can’t figure out, Watson would quickly sort through hundreds of medical dictionaries, academic studies, and encyclopedias and come up with a list of diagnosis possibilities.

Watson could come in handy for the police, pharmaceutical labs, hospitals and anywhere else that requires the processing of vast amounts of data. The computer has a long future of serving humans ahead of it, not the other way around.