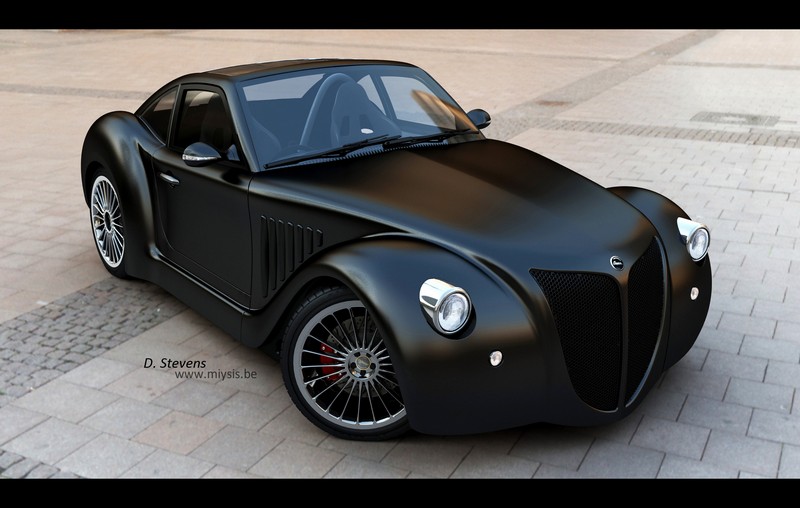 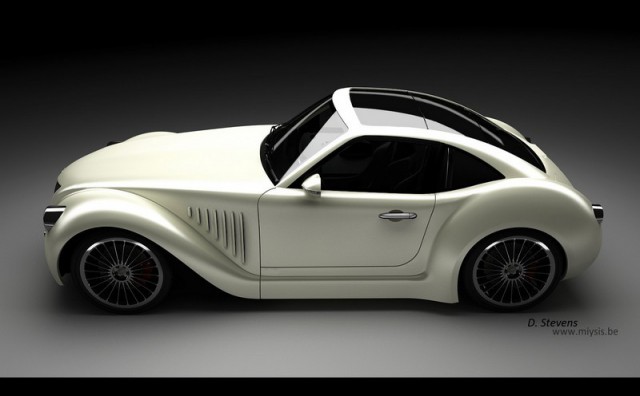 There are at least three important aspects that are incredibly deceiving about the Imperia GP. First, while it may look like a car that is best suited for a classic car show or the Barrett-Jackson Auction, it’s actually a brand new vehicle. Sure, it’s from a “resurrect Belgian auto maker,” but this is not some old car that got restored.

Second, it’s actually a plug-in hybrid. If you’re not a fan of the Chevy Volt, you might like the Imperia GP instead. The 212hp four-banging turbo engine gets an extra boost from the 134hp electric motor. That’s not exactly a classic configuration; I don’t think anyone looking at this almost Porsche-esque vehicle would think it’s hybrid. It can go about 45 miles on electric power alone.

Third, and perhaps most importantly, it’s bloody quick. Combine the petrol engine with the electric motor and you’ve got almost 350 horses at the beck and call of your right foot. Give it a slap and you’ll get propelled from zero to sixty in under four seconds. That’ll beat the electric Phantom (even if it’s not nearly as luxurious).

The concept is over at the Brussel Auto Show, but who knows if the Imperia GP will ever hit real streets via real showrooms.