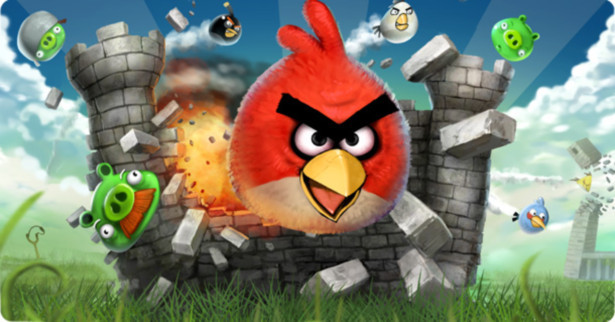 To be fair, the headline for this article is the combination of two confirmations that have come by way of Rovio head honcho Peter Vesterbacka. That said, it’s not completely unheard of for these two confirmations to really combine with one another.

First, Rovio has indeed confirmed that they are “working on” a version of Angry Birds that will be making its way onto the (now Nokia-backed) Windows Phone 7 platform. Seeing how the game has already made its way onto just about every other smartphone OS, I don’t see why not. Vesterbacka blames the Microsoft lawyers… after all, they’re the same folks that are so tough on third-party Xbox peripherals.

Second, a 3D version of Angry Birds is also in development. They’ve “built a lot of 3D games before,” so “it’s not like it’s a lot of learning in order to recreate the technology with Angry Birds.” They didn’t specify a platform, but there aren’t too many handheld 3D gaming platforms. You’ve got the LG Optimus 3D with Android and then you’ve got the Nintendo 3DS. Maybe a 3D version for the PS3?