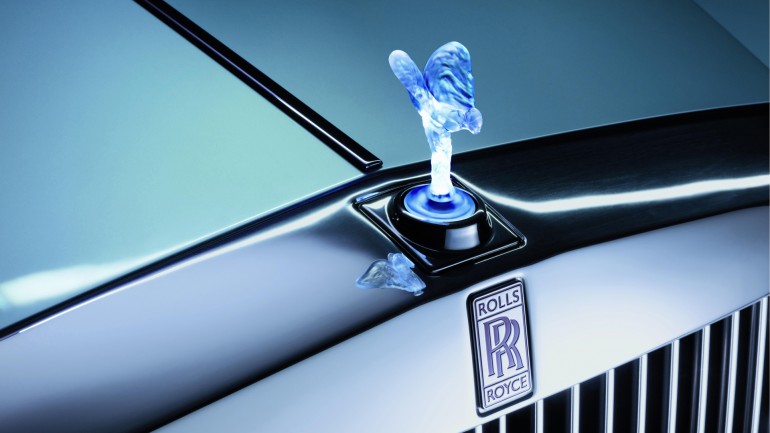 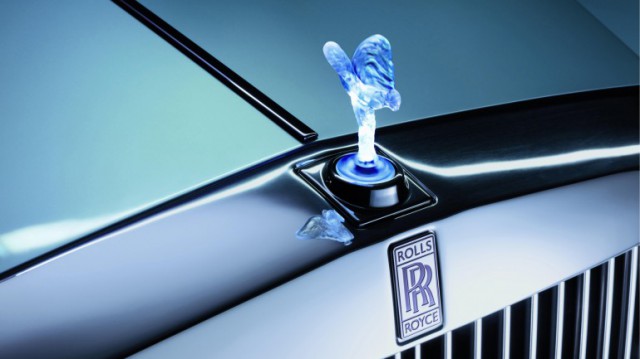 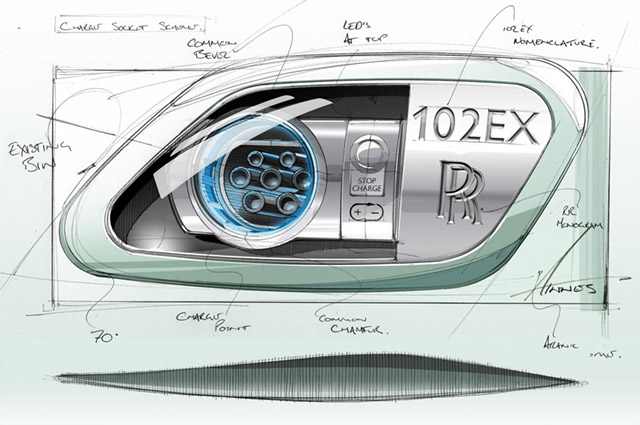 Set to make its official debut at the Geneva Motor Show on March 1, the Rolls Royce 102EX is effectively a fully electric version of the company’s iconic Phantom. That’s the good news. The bad news, at least for electric-friendly wealthy landowners is that the 102EX is a one-off, at least for now. 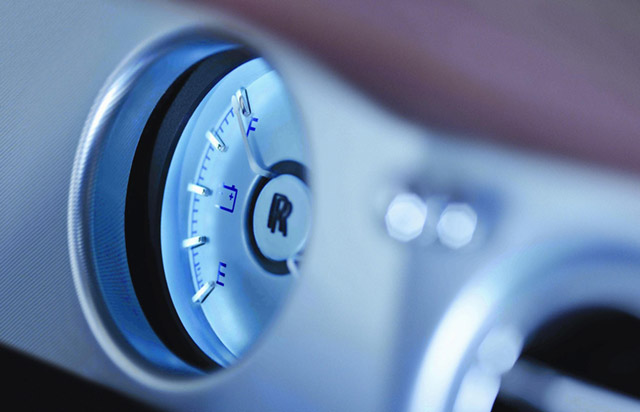 CEO Torsten Muller-Otvos is quick to point out that the Rolls Royce 102EX is the “world’s first battery electric vehicle for the ultra-luxury segment.” Also known as the Phantom Experimental Electric (EE), the 102EX is being used as a testing bed for differnet drivetrains and other features so that they can refine the ride to suit their market.

Seeing how hybrids eventually made their way into luxury SUVs and other larger vehicles, I’m somehow not surprised that the whole EV thing has started to infiltrate segments that you wouldn’t otherwise consider for an electric vehicle. How the 102EX pans out could point toward an electric Bentley, Maybach, or any number of other luxury vehicles.