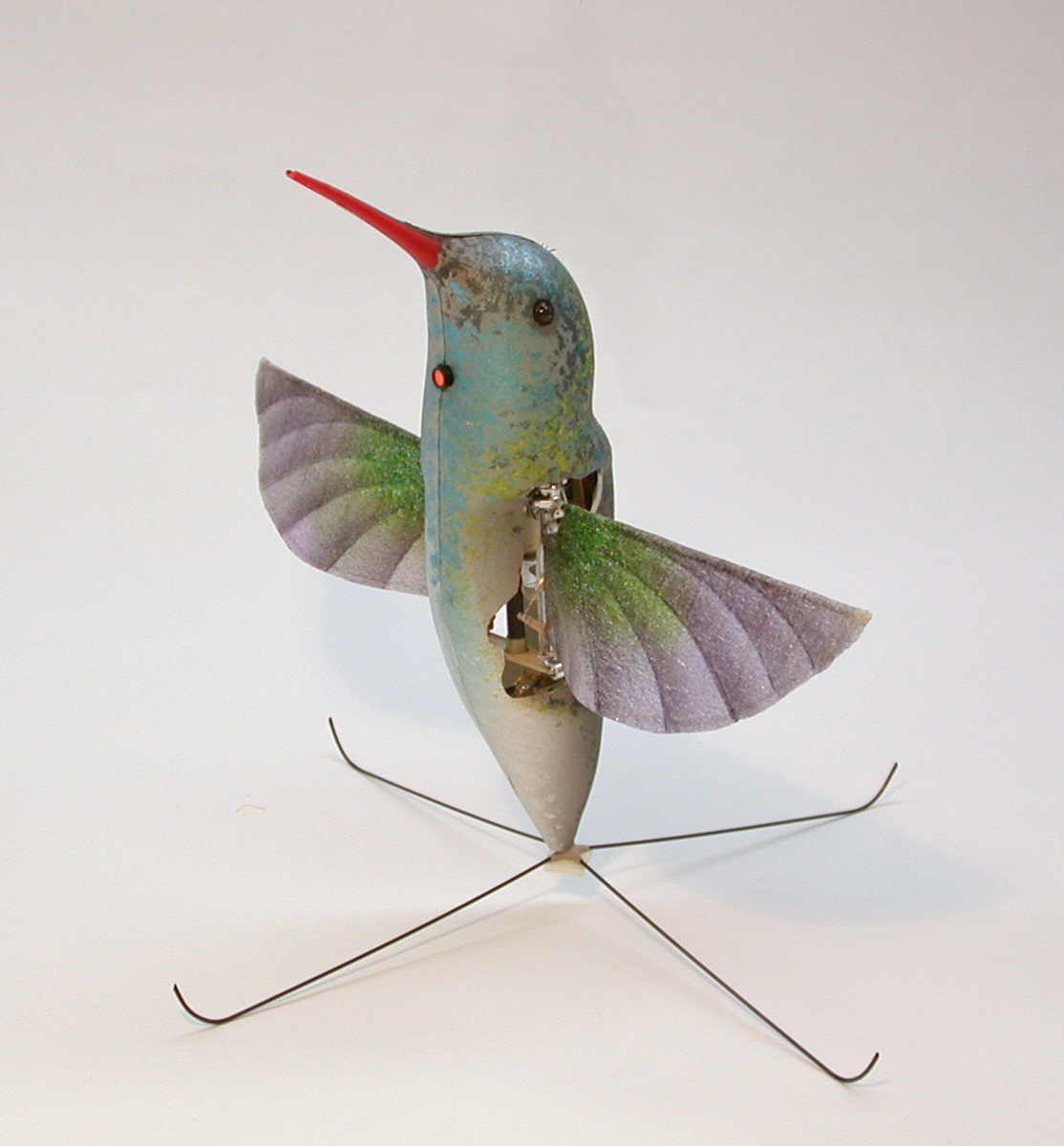 Mankind has managed to one-up nature once again with a 19g robotic unmanned hummingbird capable of precision flight, hovering and espionage.

AeroVironment, the California company behind the largest, highest and longest-flying unmanned aircraft, is now grabbing for new records with their Nano Hummingbird. With two flapping wings and no tail, the tiny craft can fly forward at speed and hover with the utmost control while carrying its own energy source, motor, communications systems and a video camera payload.

“The historic achievement made by the Nano Hummingbird is an example of the leading-edge innovations introduced and deployed almost routinely by the AeroVironment UAS team,” said Tom Herring, AV senior vice president and general manager of Unmanned Aircraft Systems. “From the battle-proven Raven, Wasp and Puma small UAS to the tiny Nano Hummingbird to Global Observer, the largest, highest and longest flying UAS, AeroVironment continues to define the future of unmanned aircraft systems.”

With a wingspan of 6.5 inches and less weight than a stack of nine dimes, the Unmanned Aircraft System can fly in any direction: It can ascend, descend, hover directly to either side, fly forward or backwards, rotate either way and even do an aerial backwards.

The craft was built as part of Phase II, a contract assigned to AeroVironment by DARPA, for their Nano Air Vehicle program. To meet all of the criteria of the contract, the craft was required to demonstrate several abilities, including:

The Nano Hummingbird not only fulfilled all of these objectives, but according to AeroVironment, exceeded many of them.

“The success of the Nano Hummingbird was highly dependent on the intense combination of creative, scientific, and artistic problem-solving skills from the many AV team members, aided by a philosophy of continuous learning, which we feel was only possible due to the unique R&D environment here at AV,” said Matt Keennon, AV’s project manager and principal investigator on the NAV project.

Though it may seem like little more than a neat toy, the remote-controlled craft has potential in a wide variety of applications in defense and security. Why risk poking your head around the corner when you could fly a tiny, very-difficult-to-shoot camera around to see what lies ahead? 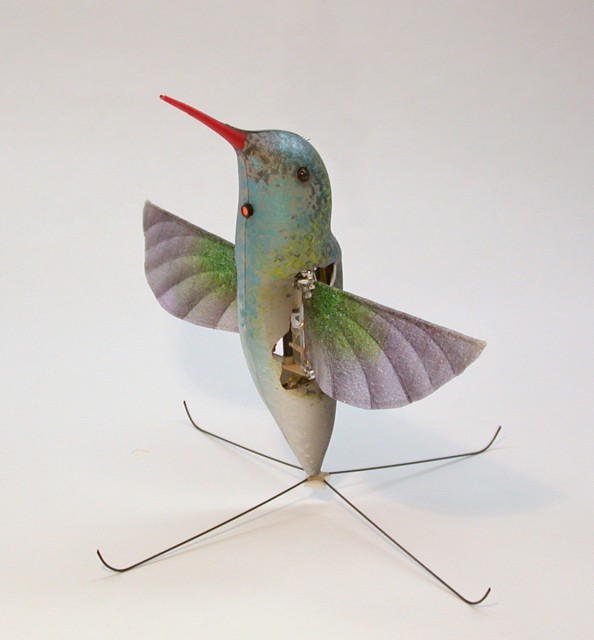 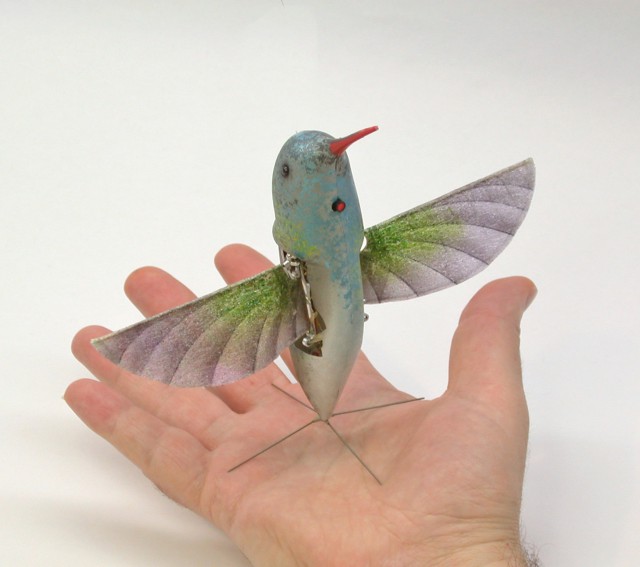 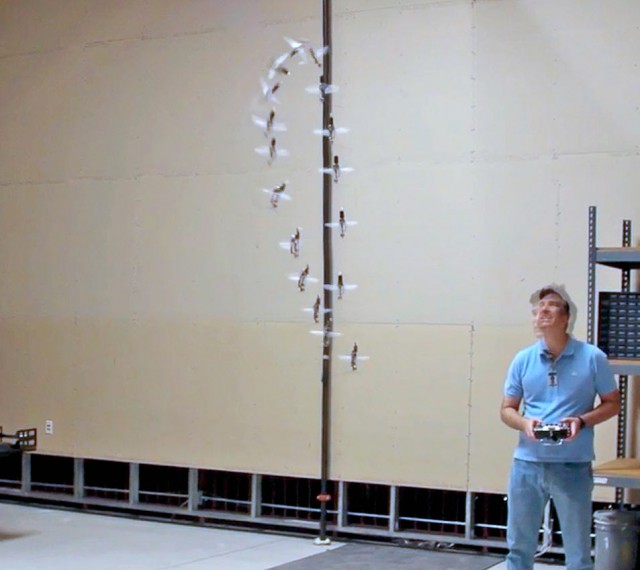