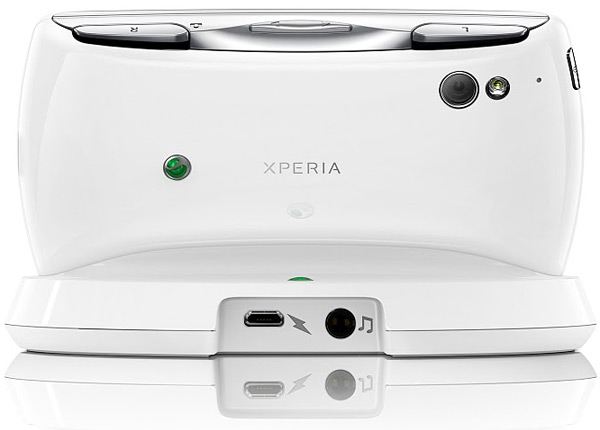 The original PSP was only offered in black. Then, they came out with certain special editions and other iterations that outfitted the portable gamer in a variety of colors and designs. The Xperia Play is barely out of the gate, but Sony Ericsson is already breaking out the paint bucket.

We thought that, at least in the short term, the Sony Ericsson Xperia Play would only be offered in the standard black. We thought wrong. If you happen to be in the UK and you like O2, you might be pleased to hear that the device formerly known as the PSPhone is also being sold there in white. And it’s exclusive (or Xclusive, if you prefer) to O2. 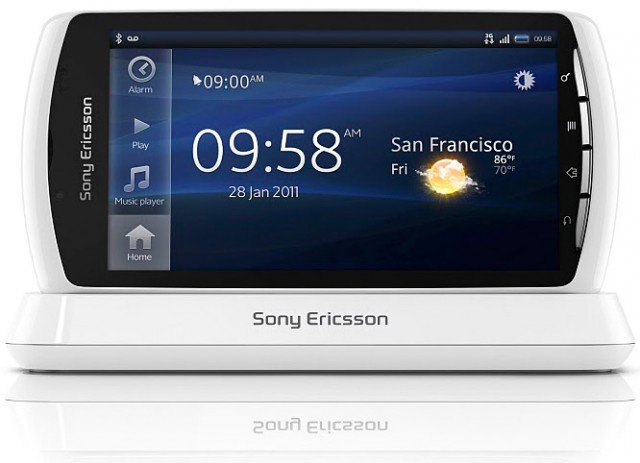 Aside from the paint job, there really isn’t anything different with the white version, but it does look sleeker in white. The almost ironic thing? The Xperia Play beat the iPhone 4 to the punch in the battle of white paint. Go figure. No word on whether the white Xperia Play will be offered outside the UK, but I imagine someone else will get it eventually.