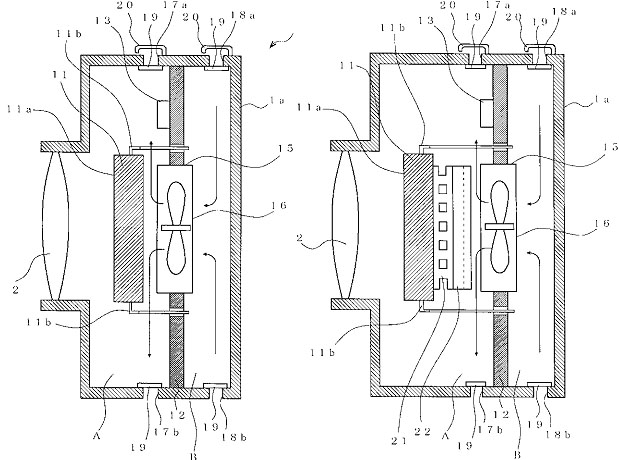 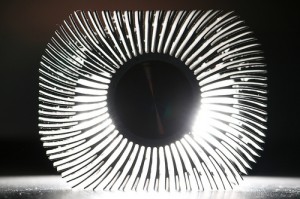 A recent patent filed by Nikon shows they may be looking to an old-fashioned answer to a new-technology problem. The problem? Some of Sony’s newer cameras are having trouble with their sensors overheating, causing unexpected limitations to their usage.

Nikon’s answer? Throw a fan in there.

The patent shows a mirrorless camera with side vents and an internal cooling fan, similar to the way laptops keep their circuitry cool during prolonged use.

Cooling fans are fairly common-place in security cameras, night-vision/infrared cameras and even Deep Sky Imager cameras, but this may be the first time the idea has come to the handheld consumer line.

According to rumours, Nikon is said to be sitting on a mirrorless camera to be announced in April. This may or may not be the one with the fan, but expect to see this tidbit tacked on to a Nikon camera announcement in the near future.