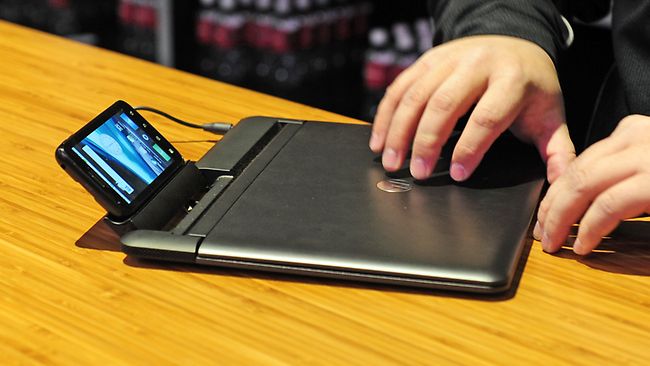 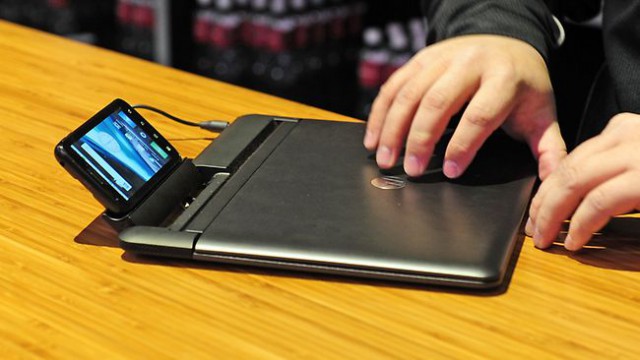 The media darling of CES is almost ready for public consumption. It has now been confirmed by Big Blue that the Motorola ATRIX 4G will be made available through the usual retail channels starting on February 22nd. The price has been set at $199.99 on the usual two-year contract. That’s a little more than earlier rumors pointing toward a $150 price point.

If you’re a little more anxious and enthusiastic about this dual-core wonder, though, AT&T started offering pre-orders on the new Moto on February 13 and the people who place pre-orders can expect home deliveries to ship on February 21. So, you’d likely still receive your prized package on February 22, unless you opt to have your pre-order shipped to a local store. If that’s the case, you can pick them up on the 21st.

Of course, one of the biggest reasons why you might be excited about the ATRIX 4G in the first place is the laptop-esque dock. It’s a shame that shell is getting listed at a cool $500, the same price you’d pay for an entry-level iPad. Do you think Moto and AT&T shot themselves in the foot?