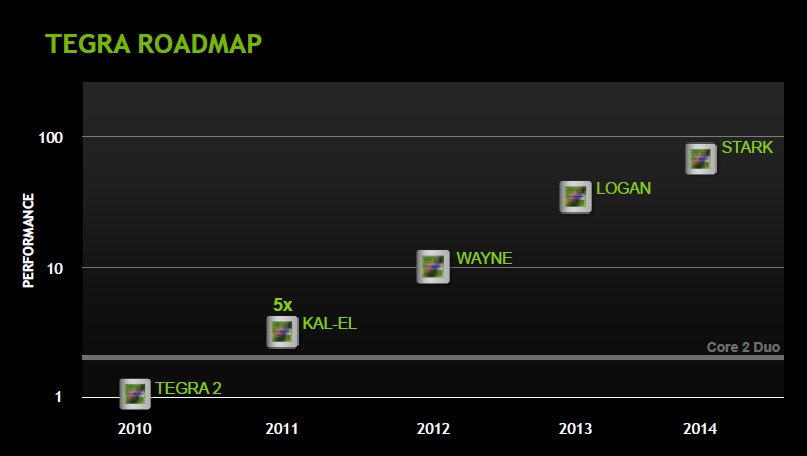 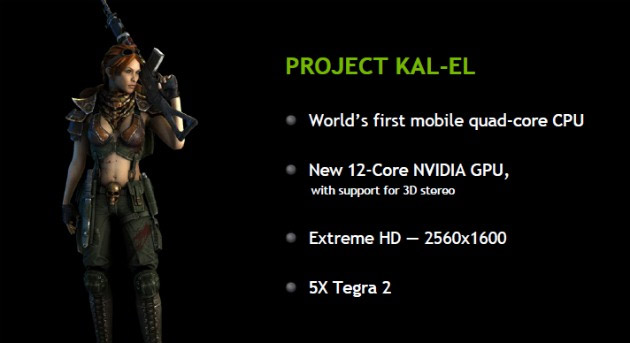 It feels like only yesterday that we were all drooling over the performance capabilities of NVIDIA Tegra 2 and how its dual-coreness blows single-cores out of the water. Well, get ready to be blown away again, this time by NVIDIA’s Project Kal-El. Superman fans probably get the reference. 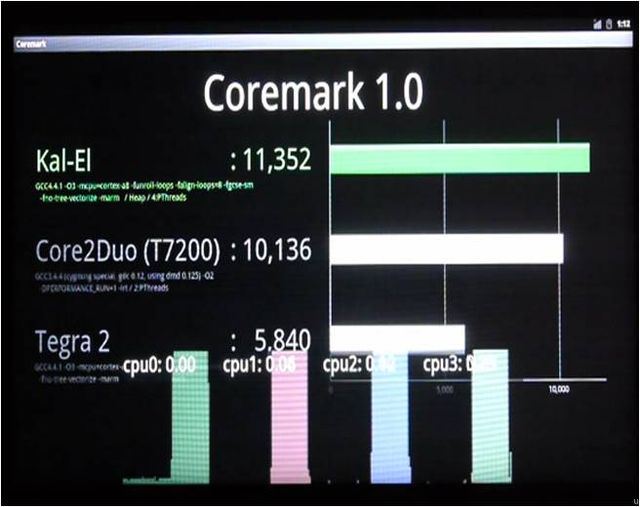 Realistically thought of as the Tegra 2 successor, Kal-El will be the world’s first mobile quad-core CPU. NVIDIA is already sending out samples and they expect Android devices will start getting released with Kal-El under the hood this August. That’s crazy acceleration, don’t you think? Remember that both Qualcomm and TI OMAP5 aren’t going to show up on devices until 2012. 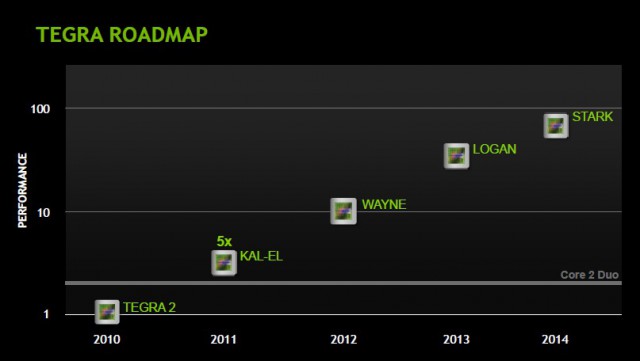 But wait. There’s more. NVIDIA revealed its roadmap for the next few years, following up Kal-El by Wayne in 2012, Logan in 2013, and Stark in 2014. Project Stark is expected to deliver 100x the performance of Tegra 2 and that’s just three years from now. It’s a good time for mobile enthusiasts and it’ll be really interesting to see how Qualcomm and TI respond to NVIDIA’s bold moves.