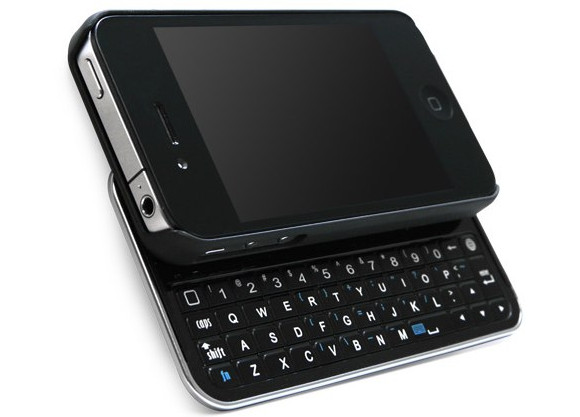 Yeah, the Verizon iPhone 4 is here, but it’s not really all that different from the GSM-friendly AT&T version. Most enthusiasts are more interested in the possibilities of the iPhone 5, but what are the latest rumors telling us?

First, let’s start with the iPhone 5 itself. By many indications, the next-gen iPhone will go with a bigger display. Up until now, all iPhone models have had a 3.5-inch screen. For the next one, Apple might opt for a four-incher, putting it in line with the Samsung Galaxy S and many other Android phones. This rumor seems awfully likely.

Second, we could be seeing a smaller iPhone. Call it the iPhone nano or the iPhone mini. The rumors are quite varied as to how much smaller (I’ve heard anywhere from 30% to 50% smaller), but they’re all pretty consistent in touting a $200 (sans contract) price. This would certainly go against the “elite” or “high-end” image that Apple products typically get, but we’ve seen this already happen to the iPod line in the past. Can you imagine an iPhone shuffle?

Third, some reports are pointing toward the possibility of a slide-out QWERTY keyboard, not unlike the Palm Pre 3 or the T-Mobile G2. I find this much less likely, as Apple seems really bent on making for the sleek multitouch display interface. It would address a common gripe about the iPhone though.