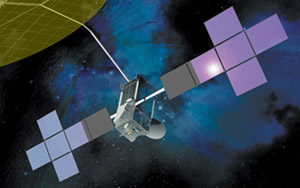 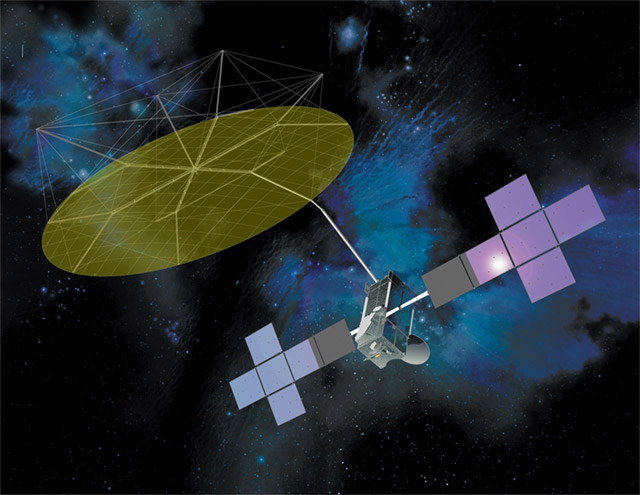 There are about 5 billion people in the world who don’t have internet access. Charity group A Human Right believes that access to information is a fundamental human right – and wants to offer free internet to everyone by buying a satellite.

A Human Right decided to purchase a satellite following the uprising against Mubarak in Egypt, when the government ordered internet service providers to disconnect from the internet. The group is looking into purchasing the TerreStar-1 satellite (used by AT&T for the Terrestar Genius Satellite Phone). Terrestar-1 is the largest commercial telecommunications satellite in space.

They estimated the full project will cost $245 million. As of press time, A Human Right has managed to raise $53,996. TerreStar has not actually placed the satellite for sale, and is currently restructuring. This is not the group’s only option, according to A Human Right’s blog, several satellite owners have offered the use of their satellites to support the group, and they’re in the process of negotiating.  The end result will be free Internet for the world.

[The Raw Story via BuyThisSatellite.org, A Human Right]