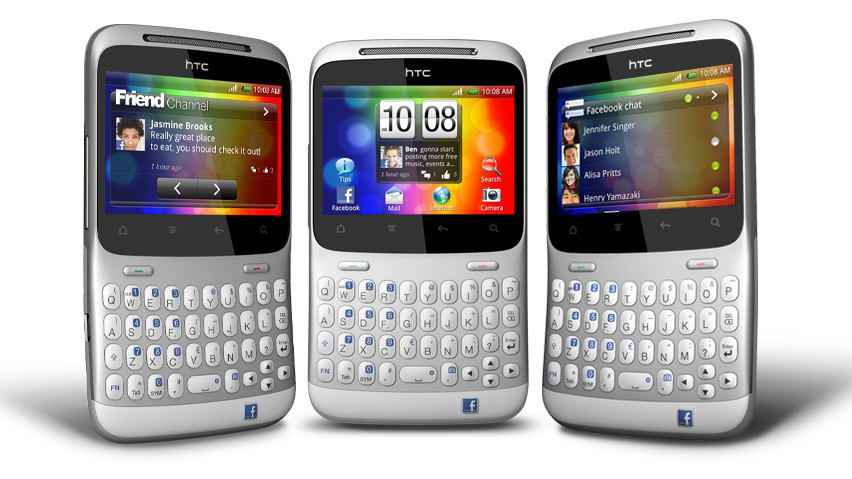 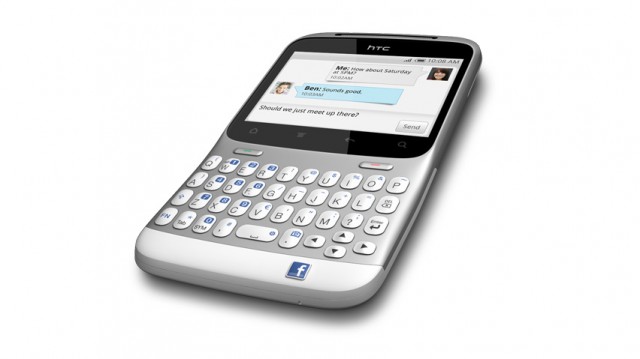 So the Facebook Phone didn’t necessarily come directly from Zuckerberg himself, but none the less, HTC had took the stage in bringing these two social phones to existence at MWC 2011. These are without a doubt the Facebook phones that were rumored last month and expected to be released at MWC. How are they Facebook phones you ask? Well, they have a dedicated button for Facebook and the HTC Sense UI has “key functions of the Facebook service” integrated within. If you’re one of those people glued to the social networking site 24/7, when you wakeup before even brushing your teeth you’re on Facebook, these are probably the phones for you.

Both run on Android Gingerbread 2.3.3, with European and Asian markets getting it in Q2 2011 and the US later this year.

What HTC says about both these smartphones: 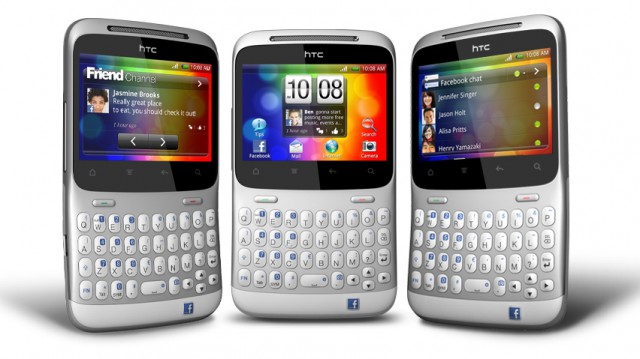 HTC ChaCha
Stay connected with the smartphone for the Facebook generation. The HTC ChaCha smartphone is designed to provide a seamless, social experience by enabling you to stay in touch with your friends anytime, anywhere. The unique tilt design shapes the display and physical QWERTY keyboard so it is easy to view and comfortable to type. Capture special moments in crisp, High-Definition detail or video chat with your friends using the dual cameras, including a 5-megapixel color camera with auto focus and LED flash and a VGA front-facing camera. The ChaCha smartphone also brings the Internet to your fingertips with a 2.6-inch, 480 x 320 resolution landscape touch screen. 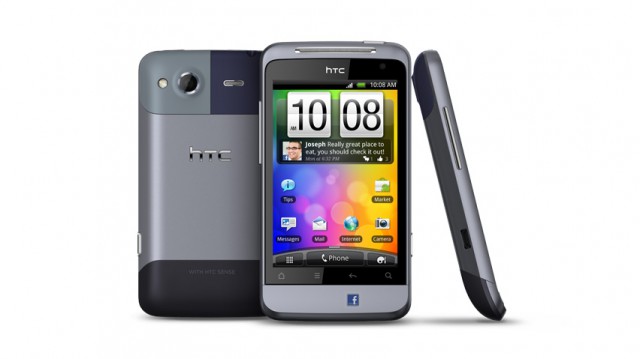 HTC Salsa
Your Facebook friends never felt closer. Boasting the same deep Facebook integration as the HTC ChaCha smartphone, the HTC Salsa smartphone provides a fast, high-performance smartphone experience. Capture the moment in high-resolution stills or video with the 5-megapixel camera and immediately share it with friends on the generous 3.4-inch, 480 x 320 resolution touch display. Upload your photos to Facebook at the touch of a button. For face-to-face conversations on the move, the VGA forward-facing camera enables high-quality video calling. 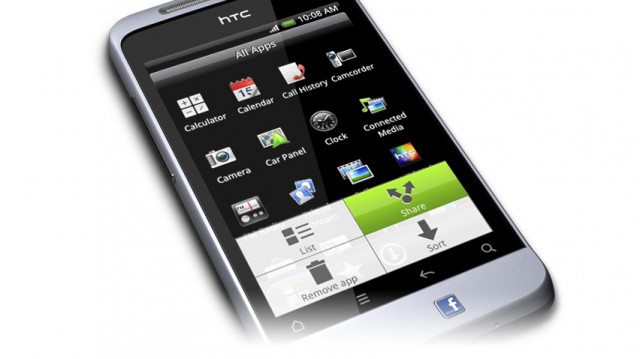