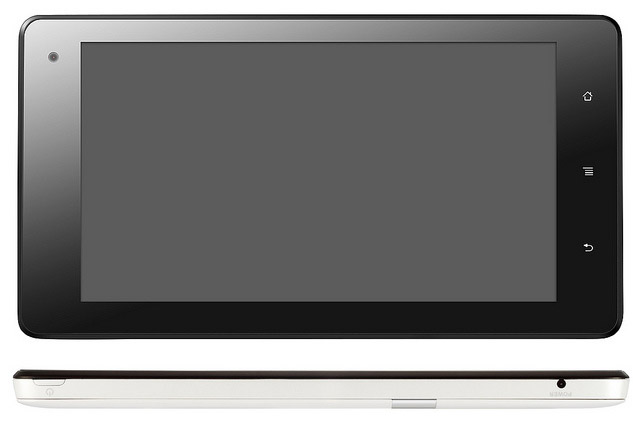 You know, one company that has been quietly making a lot of headway in the last year or so is Huawei. It’s been able to dig into the inexpensive market for Android smartphones and this trend continues with some unveilings at Mobile World Congress.

The Chinese firm has at least four new offerings as part of its IDEOS line of smartphone devices. Topping the list is the Huawei IDEOS X3 smartphone with Android 2.3, a 3.2-inch HVGA capacitive touchscreen, and a slim 11.2mm profile. The kicker is that, like its other Huawei smartphone cousins, the X3 will be priced at under $200!

Not surprisingly, Huawei is also entering the tablet game too. Rather than going for a more expensive NVIDIA Tegra2 platform and Honeycomb, the Huawei IDEOS S7 Slim does Android 2.2 on its 7-inch screen. This doesn’t sound all that exciting until you realize that the MSRP will be south of $300 and it supports 3G. Expect it in April 2011.

Rounding out the announcements are the Huawei HiLink plug-and-link data card ($100-$150) and the Huawei Mobile WiFi Smart Pro wireless modem ($200-$270). None of these devices are particularly exciting or groundbreaking, but the pricing makes for a much more affordable alternative to, say, a $1200 Motorola XOOM, don’t you think?