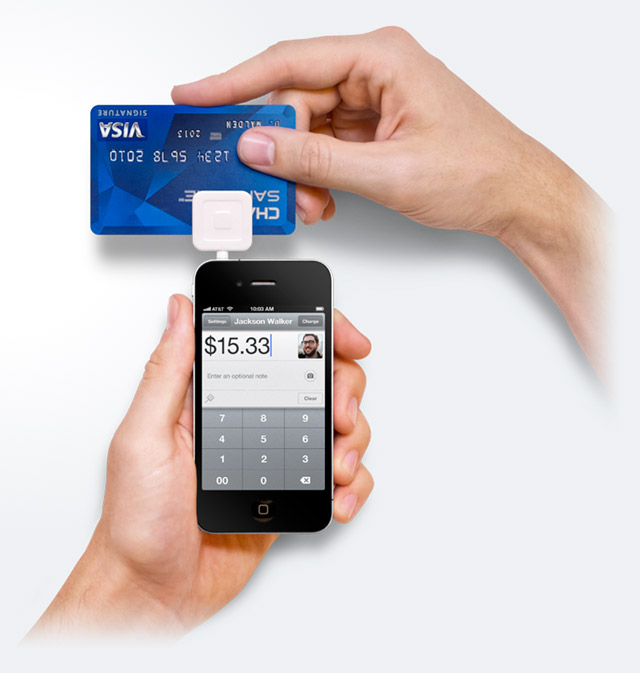 With news of many new mobile payment services, faster networks and new features hitting us daily, it is no surprise that we are more connected than ever. And accompanying that global connection to society we have come to expect a certain level of convenience and quality. Yankee Group, a research firm from Boston, MA, has presented extensive research on the future of mobile usage and mobile transactions. Their research shows that at the conclusion of 2010, total value of global mobile transactions was at $162 billion, and they anticipate that it will be $984 billion by 2014. To supplement the research, Yankee Group conducted a consumer survey, which found results showing that, although mobile transactions are expected to increase drastically, less than 10 percent of consumers would be willing to pay extra or mobile transaction services such as mobile banking, mobile coupons and mobile payments.

“Every silver lining comes with a big, dark cloud and the explosion in mobile transactions is much the same,” said Nick Holland, senior analyst at Yankee Group. “Although mobile transaction service usage is increasing phenomenally, consumers show little interest in paying any additional fees for them. If banks, mobile operators, card networks and retailers want to tap mobile transactions as a revenue stream, they’ll need to come up with more creative schemes than per-transaction fees.”

Revenue and the opportunity for more money is always in the forefront of corporate decision makers, and this is an obvious possibility with such an explosion in transactions. Although at this point, with over 90 percent of consumers refusing to pay additional fees, attempting to exploit this opportunity could have major implications on the future of mobile transactions.