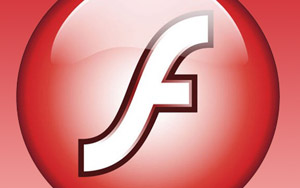 Without giving time-line specifics, Adobe said the Flash upgrade will be coming to mobile devices “in the next few weeks;” promising news for all those waiting for Android’s Honeycomb release since that platform is optimized for Flash to fully utilize the hardware. One of the known enhancements will be Stage Video, which improves video performance through hardware acceleration on mobile devices.

Adobe also took a moment to toot their own horn, so to speak, about Adobe AIR, which can now be found in more than 84 million mobile devices, including 20 million smart phones running Flash Player 10.1. Could these performance enhancements allow it Flash on the next-generation iPad?