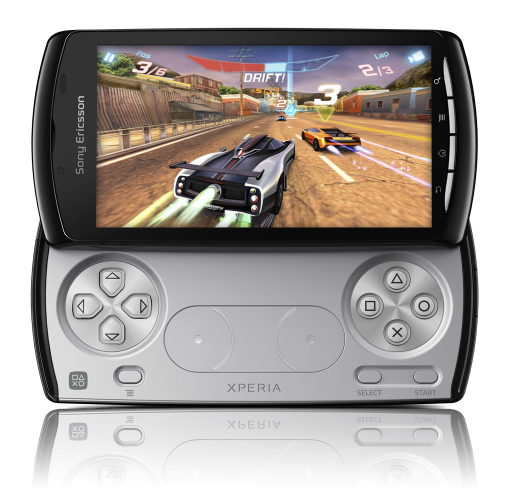 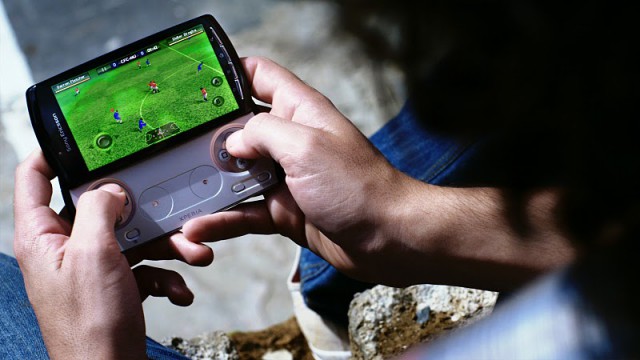 We were all thumbs over the possibility of a PlayStation Phone for a very long time. We had the teaser stuff during the Super Bowl, but now Sony Ericsson has officially come forward with an official announcement for the Xperia Play.

The good news is that this is the world’s first PlayStation-certified smartphone. It’s also good that they finally ditched the all-caps XPERIA in favor of the more normal-looking Xperia. As expected, the Xperia Play runs on Android 2.3 and takes advantage of the recently announced PlayStation Suite initiative. That’s like PSN, but not really.

There weren’t any real surprises with yesterday’s announcement. We see the slide-out controls, 1GHz processor, Adreno GPU, and a wide range of content partners that include EA, Gamehouse, Glu, Namco Bandai, PopCap, and Unity Technologies.

Rogers Wireless has the Canadian exclusive on the Xperia Play, while the phone is destined for Verizon Wireless south of the 49th parallel. Both carriers are expected to launch the gaming phone in March. Let’s just hope for Sony Ericsson’s sake that this doesn’t become their version of the N-Gage.