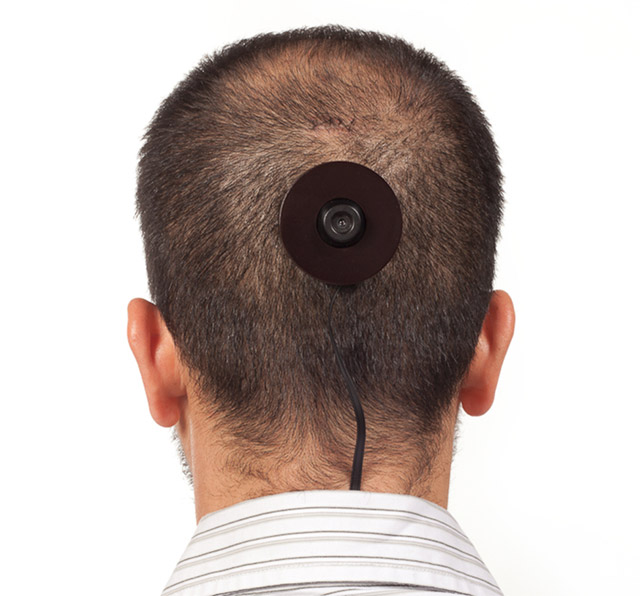 A New York University arts professor who got a digital camera implanted into the back of his head late last year is experiencing difficulties. Wafaa Bilal’s body has rejected part of the camera.

The camera was implanted by a body-modification artist at a tattoo shop in Los Angeles, probably because no surgeon would agree to do it. Then again, if a surgeon agreed to give Heidi Montag 10 plastic surgeries in one day, why not implant a camera in someone’s head for no reason other than “art?”

The camera, which is two inches in diameter and less than an inch thick, was mounted on three posts. The posts were connected to a titanium base that was implanted between Bilal’s skin and his skull. His body rejected one of the posts. Bilal had the problem post removed, but the other two are still there.

The camera was an “art” project for a museum in the Arab Gulf. The project, entitled 3rdi, involves the camera taking a picture every 60 seconds and sending it to a website, where viewers can look through the photos one by one. The blurry photos I had the patience to look through often revealed little more than darkness, or the outline of something unrecognizable, or mundane objects, like a sofa. 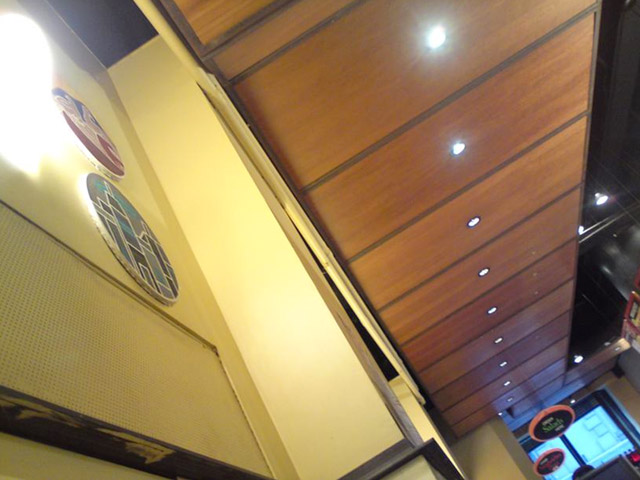 And what prompted this bizarre “art?” The Iraqi-born professor suggested  the desire for the camera came from a troubled past – Bilal had to leave his country during the first Gulf War in 1991, and lived in refugee camps in Kuwait and Saudi Arabia before coming to the United States. According to his website, Bilal wished he had a record of all these places before he left.

When asked why not wear the camera around his neck, instead of implant it into his head, Bilal told The Chronicle, “It’s a performance. With the performance comes endurance. But also it’s a commitment. And I didn’t feel that strapping something around my neck would be the same way I’m committed to the project as mounting it to the top of my head.”

Bilal plans to continue with the project. You can see photos from the project at the 3rdi website. 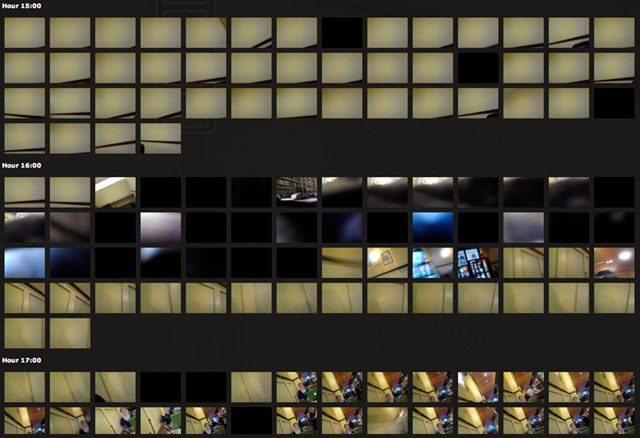