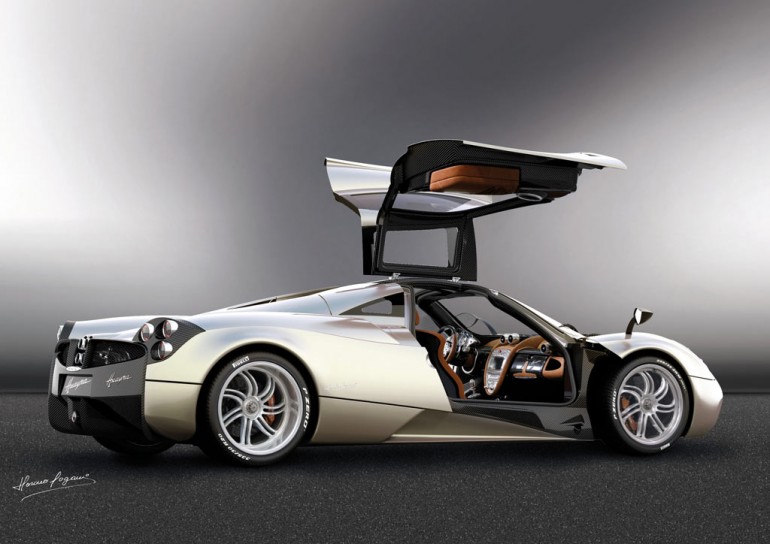 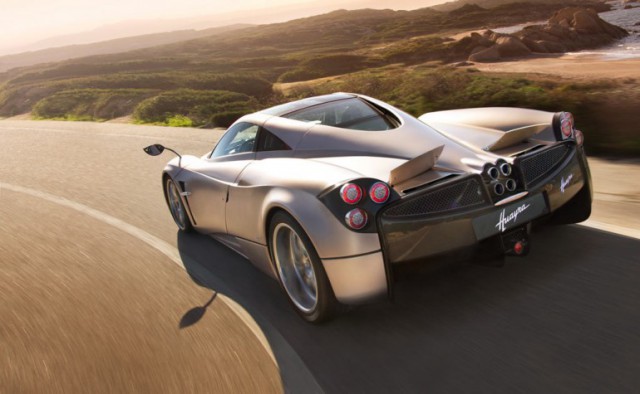 Lambo? Porsche? Ferrari? Pfft. If you want to be a little more exclusive with your choice of supercar, you can’t really go wrong with the recently revealed Pagani C9 Huayra. After all, they’re only building twenty of these beauties this year.

Sure, the 700hp twin turbo V12 (sourced from Mercedes AMG) doesn’t really hold a candle to the monstrous 1184bhp Bugatti Veyron Super Sport, but this Zonda successor is perfectly capable of rocketing you at speeds up to 230mph. That’s faster than the speed of a commercial aircraft at time of takeoff.

This airplane-based inspiration goes further with a series of four control flaps on the Pagani’s four corners. They rise and fall to maintain the stability of the car at higher speeds, not unlike the automatic rear wing that you find on some other super sports cars.

Yeah, there’s only going to be twenty of these. Yes, it’s going to cost you a few grand shy of $1.4 million (1 million euro). But when you go flying by on the highway, you’re bound to get a few of those “what the heck was that?” looks from the people cruising along in their Civics.

One question, though: How do you pronounce Huayra? Better yet, can we get Schwarzenegger to say it? “Hoo-ah-rah-rah-it’s-not-a-tumah!”