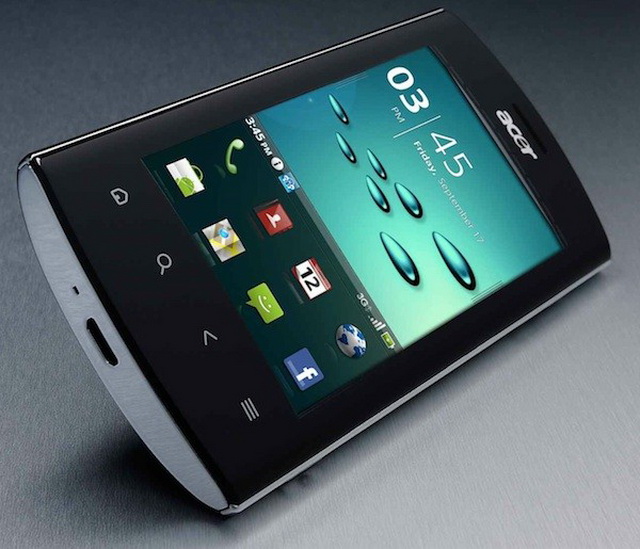 The current Acer Liquid E is starting to look pretty dated next to its newer Android stablemates, so it’s about time for an upgrade. We first saw the Acer Liquid Metal in November, but now it’s back with a different name: the Acer Liquid mt. Because, you know, lower-case letters are cool.

The physical appearance of the phone, as you recall, isn’t exactly a huge departure from its predecessors. The main different, I guess, is that chrome finishing to provide a slightly more upscale look. Specs include Android 2.2 Froyo, 800MHz Qualcomm 7230 processor, 5MP camera, and 3.6-inch capacitive touchscreen.

The dealio, it seems, is that the Liquid mt will hit Rogers some time in the first quarter for $49.99 on a three-year contract. If you’re not one for contracts, you can get the Android phone for $399.99 outright. In the face of all these 1GHz and even dual core smartphones, the Liquid mt is the bargain-minded alternative.

No word on whether Roger’s pet dog will be getting the upgrade too, but I imagine Fido will get the hand me down a few months after Rogers has had its fill.