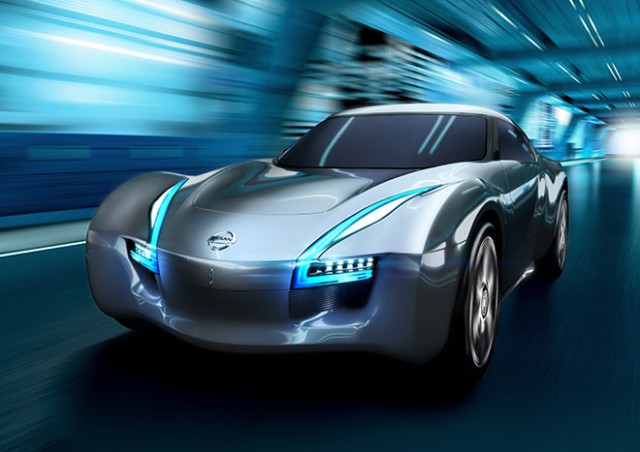 Nissan is following up their Leaf EV with something a little more showy, turning their sights to a 370Z concept sports car to turn some heads at next months Geneva auto show.

The electric Z was redesigned from the ground up, with two electric motors mounted above the rear axel that can propel the car from zero to 60 in less than five seconds. Its li-on battery will get a range of 149 miles, they say, but aren’t giving out any specifics. And the composite body will be matched by an aluminum chassis.

There’s no word yet on whether this is going to stay a concept, hit production, be altered and cloned, dumbed down and/or released at a future date. And there’s no word on what that date might be if, when or whether the car or some spin-off model is considered for production. As it stands, this car is a concept and a prototype in front of the promise that Nissan is looking to build a full range of electric vehicles.

But it sure is pretty. 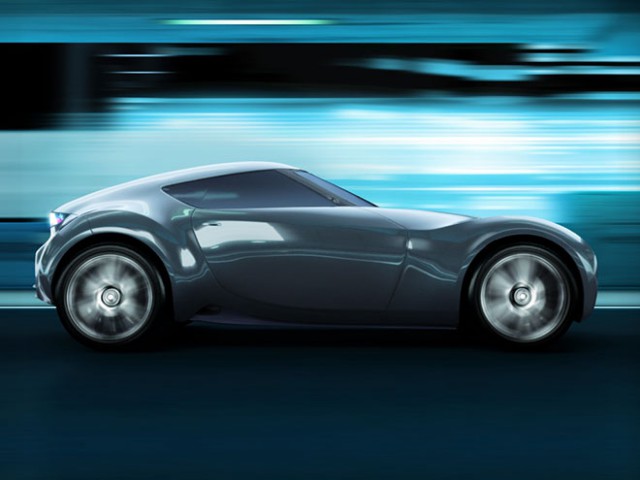 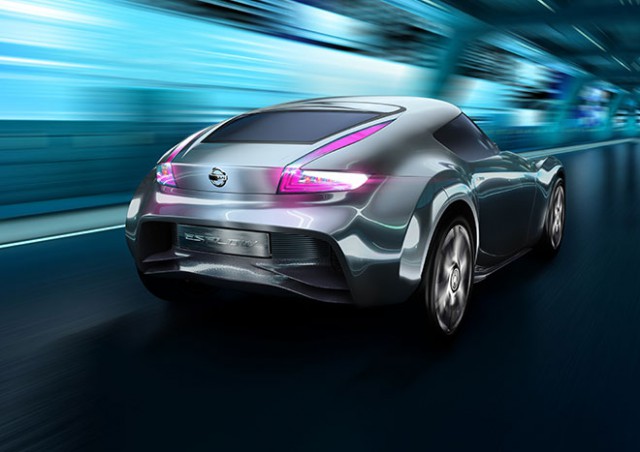