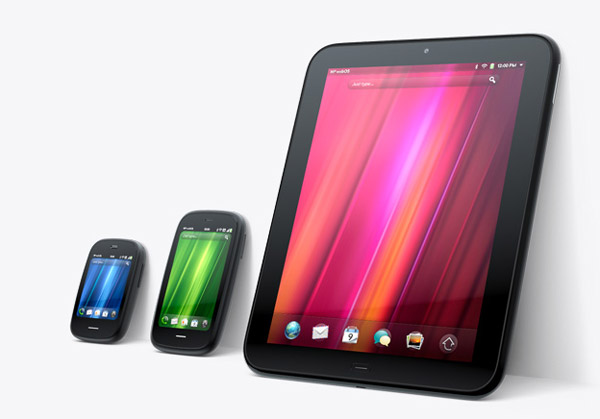 When news first broke out that HP was buying Palm, we got stoked about webOS getting a huge injection of infrastructure and marketing muscle. What we didn’t know was how far HP was going to use its newly acquired property.

Going beyond the Palm Pre smartphones and the HP PalmPad TouchPad tablet, it seems that HP wants to extend webOS beyond the mobile market into printers, computers, and more. Remember that printers represent a huge part of HP’s business. How awesome would it be to have a webOS interface on your multi-function rather than the commonly clunky menus that plague just about the entire segment?

I’m not at all convinced on the use of webOS on a notebook or desktop, though, as it seems too lightweight for these kinds of applications. That is, unless they plan on using webOS as the “quick boot” environment instead of the Linux-based stuff that we see from the other PC guys?