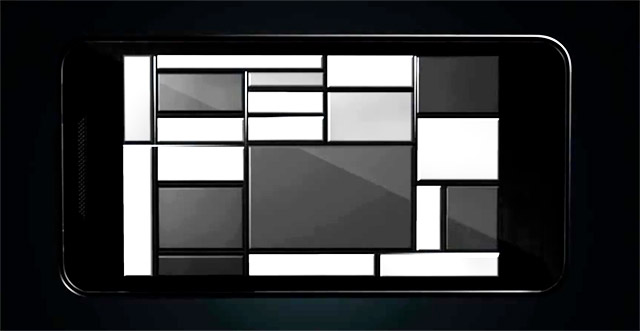 Maybe you can thank the Nintendo 3DS for this whole stereoscopic 3D vision thing, but we are on the cusp of seeing the official revealing of the LG Optimus 3D. The newly released teaser video gives us a better look at this phone.

The promotional video is relatively short at just 23 seconds, but it pretty much confirms the design for the LG Optimus 3D that we saw last week. One difference, and it could be just because of the renders and lighting, is that there might be a chrome bezel around the front that isn’t quite so obvious in the earlier leaked photo.

In line with all the previous rumors, you get a glasses-free 3D display and a couple of cameras in the back to shoot pictures and videos in 3D too. The overall design isn’t a huge departure from the other Optimus phones, so we’re not expecting much in terms of surprises.

I’m not completely on board with this idea just yet, but maybe they’ll convince me when they do the official unveiling at MWC later this month.