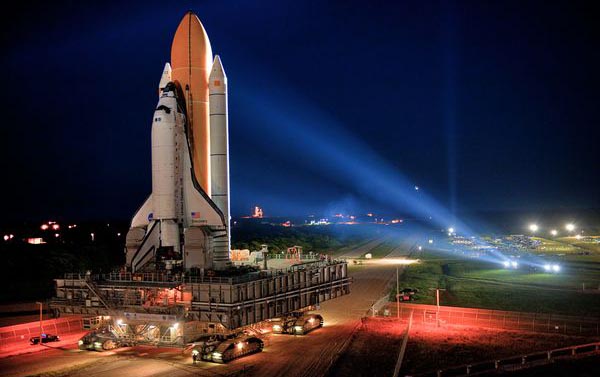 The United Space Alliance, NASA’s lead shuttle operating contractor, is bidding on the prospect of continuing on a commercial basis after 2013.

The company has three final missions planned with NASA this year, and is looking to pick up work shuttling supplies and crew between the International Space Station with their Atlantis and Endeavour vessels afterwards. USA would make two trips a year at under $1.5 billion annually.

On the other hand, SpaceX estimated it would cost only $560 million for their Dragon spacecraft to make four crewed flights per year.

“We thought this was a good option to be put on the table to be evaluated with all the other commercial options, since it’s a vehicle that has really proven itself,” said Mark Nappi, head of United Space Alliance’s Florida operations. “It is safe. We have a lot of history, we understand how to operate it.”