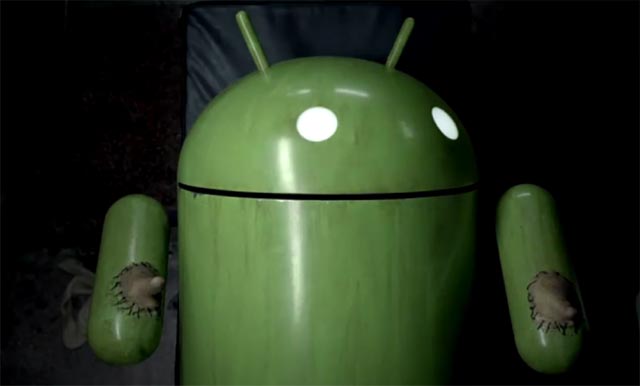 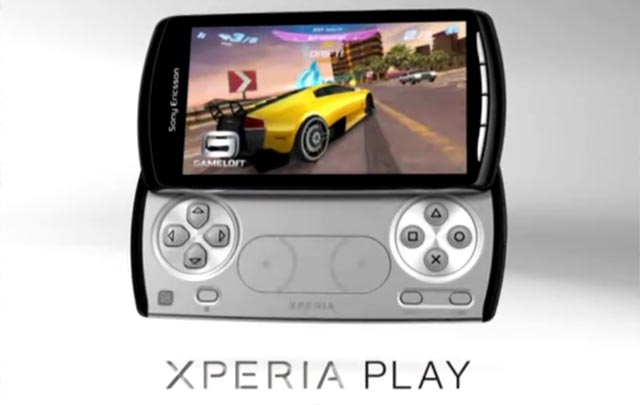 Now that we’ve been treated to the Sony PSP2 (otherwise known as the NGP), we were just waiting for an official reveal on the PlayStation Phone. Well, the Sony Ericsson XPERIA Play is everything we thought it was going to be… except it comes with human thumbs.

An official commercial for the upcoming gaming smartphone is being shown off on the Sony Ericsson Facebook page and it offers some creepy, almost SAW-inspired hack job. They’ve sown on a pair of human thumbs onto our little green friend, saying that Android is now ready to play.

Weird, I know. As far as the XPERIA Play itself goes, it’s everything we’ve been seeing thus far with styling somewhere between the X10 and Vivaz Pro, adding in slide-out gaming controls. An “official” announcement for the phone is set for February 13 (at 1800 GMT) and I guess that’s when we’ll learn about content delivery, pricing, and all that jazz.

Personally, I’m somehow less stoked about the PSPhone today than I was a year ago when it was little more than a rumor. What’s that they say about reality never living up to your dreamy expectations?