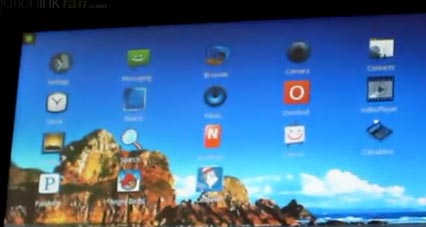 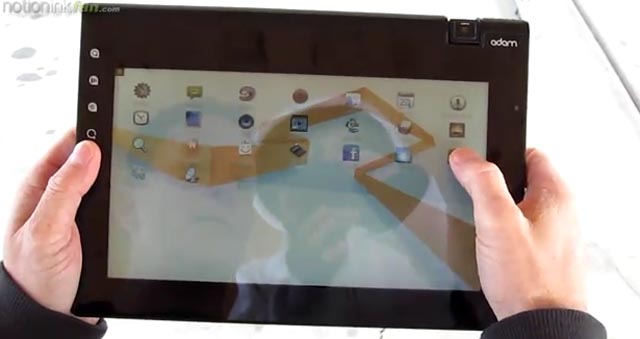 The Android tablet market is set to explode in the next few months, thanks to the pending onslaught of Honeycomb tabs on the way, but the Notion Ink Adam is still getting a lot of attention. You can probably thank the Pixel Qi display for at least a part of that.

But, how well does it actually perform? How is that Tegra2 processor holding up? Has Notion Ink fixed up some of the quirks that plagued earlier builds of the tablet? Well, Greg of NotionInkFan has posted several video walkthroughs with the device. He looks at Flash updates, UI concerns, GPS bugs, and all sorts of other things that you might want to know.

In addition to the two vids by Greg, there are two additional videos from other people in the Notion Ink community. What do you think? Will you choose Adam over, say, the $800 Motorola XOOM?