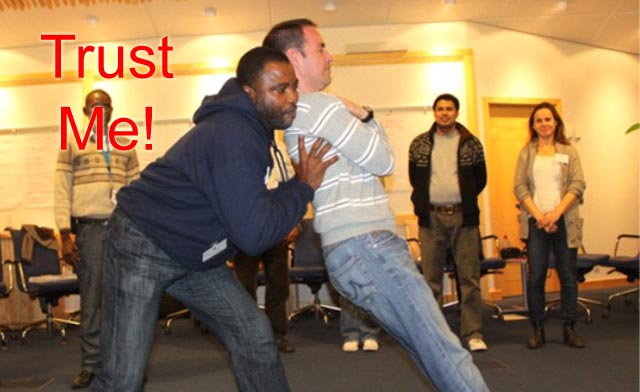 Technology has defended its title as the most trusted industry in the public’s eyes according to the recently-released 2011 Edelman Trust Barometer. At the same time, trust in the automotive industry has risen 17 percent since 2009 (thank you, bailout?), and trust in banks has fallen 46 percent since 2008.

Which raises the question, who ever trusted a bank in the first place?

Polling an “informed public” of 25 to 64 year-olds, the study asked participants how much they trust each industry “to do what is right” on a scale of 1 to 9. Only answers of 6 through 9 were counted as positive, bringing U.S. public trust of technology companies from 78 percent in 2008 to 73 today, but of automotive industries to 49 percent from 32 in 2009.

Only 25 percent of Americans now trust banks to do what’s right.

Edelman states that companies such as Toyota have taken advantage of a new trust architecture where a company promotes itself as a “profit with purpose” institution and leverages social media to build a personality, provoke engagement and create repetition of its message.

What do you think? Are companies doing enough to gain trust of a skeptic public? Weigh in with your comments below.