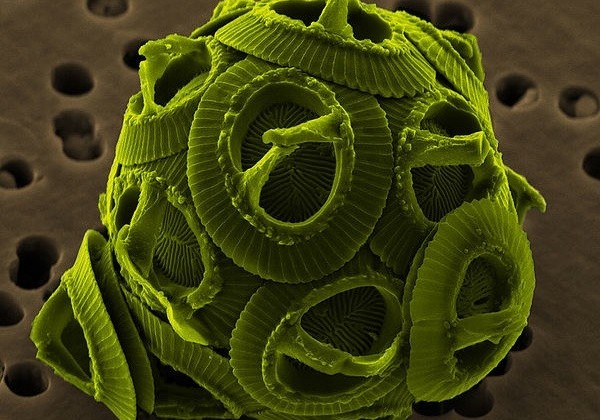 Shell is out of the Algae biofuel game after Cellana, a joint venture formed by Shell and HR Biopetroleum, bought out the petro giant’s shares.

In the exit agreement, Shell agreed to supply short-term funding to the company now supported by stakeholders such as the University of Hawaii, Hawaiian Electric Company, Maui Electric Company, the National Alliance for Advanced Biofuels and Bioproducts consortium, and the DOE.

“In keeping with Shell’s portfolio approach to the research, development and commercialization of advanced biofuels, this decision will allow Shell to focus on other options that have shown a better fit with Shell’s biofuel portfolio and strategy,” stated Shell in their official response.

Chief Technology Officer Gerald Schotman said last year in an interview with Reuters that Shell will taper the range of their research from the 10 advanced biofuel technologies at the time to five in 2011, allowing the company to stick to the biofuels they see as most relevant for a profitable future.

Cellana has already received all of the permits it needs to build a processing facility, which it plans to build next to Maui Electric Co.’s Maalaea Power Plant. Algae biodiesel will be burned at the plant to generate electricity once the plant starts producing fuels in two to three years.

Until then, their research and demonstration facilities in Kona, Hawaii will remain open.

“We’ve been working with Shell for a while, and we’d like to thank the company for its participation over the last few years and its willingness to enable us to do this,” said Ed Shonsey, CEO of Cellana.

Meanwhile, Shell will be focussing their efforts on their other biofuel projects, including a partnership with Cosan in Brazil for sugar-ethanol fuels; Iogen in Canada for the enzyme-based extraction of ethanol from straw, Codexis in the U.S. for the development of stronger, faster fuel-production enzymes and a joint-technology program with Virent Energy Systems to convert plant sugars directly to high-energy liquid fuels.