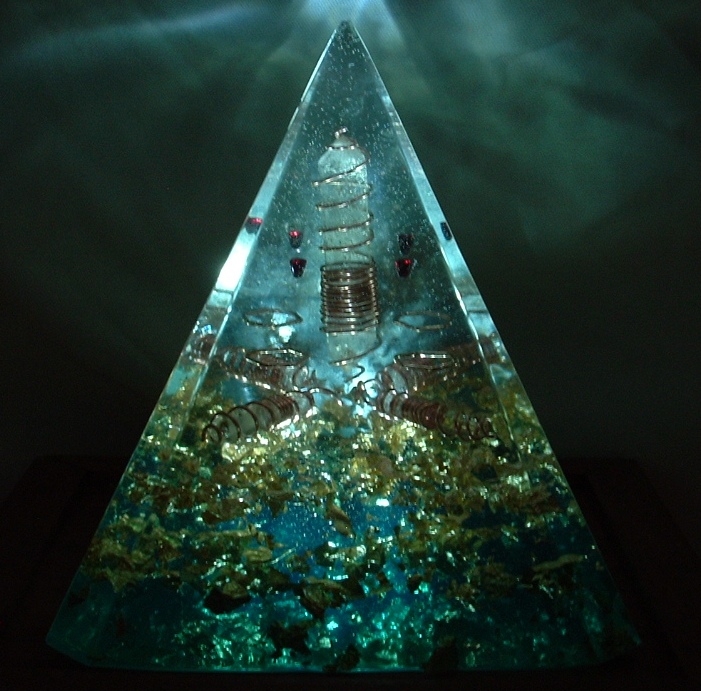 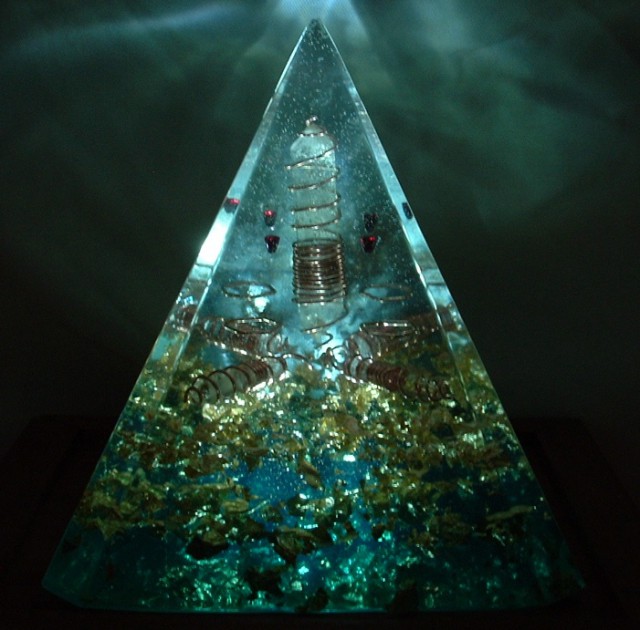 So it seems that rumors are floating around about HTC releasing the first dual-core Android smartphone. It’s codenamed Pyramid, and it will feature a dual-core 1.2 GHz Snapdragon processor (MSM8260), 4.3 inch qHD display and support for HSPA+ networks. The device has been picked up by T-Mobile and has a target release date of May 2011.

We have a hunch why this rumor may turn out to be more than just an excited blogger writing about his dreams at night. Qualcomm has working on their dual-core MSM8x60 development platform and they demoed it during this year’s CES hinting at an early Q2 release, which isn’t far-fetched to say may coincide with the Pyramid’s May 2011.

Not all of the MSM8x60’s features will be making it into the HTC Pyramid, but we suspect that 1080p recording and playback will definitely be present, and it would also not be too much to expect the 16-megapixel camera. It is also speculated that if will feature the Adreno 220 GPU, which is strong competition for NVIDIA’s GeForce GPU.

It can be expected that HTC will want to show off their new dual-core devices during Mobile World Congress later this month, though it is doubtful they will be making any U.S. product announcements. Those are more likely reserved for CTIA in March, which makes sense because of the May release to U.S. carriers.

And for the interest of our more technically inclined readers, below are the features of the MSM8x60.

Features of the MSM8x60 include: