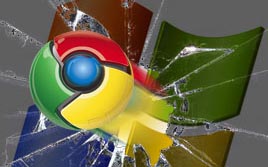 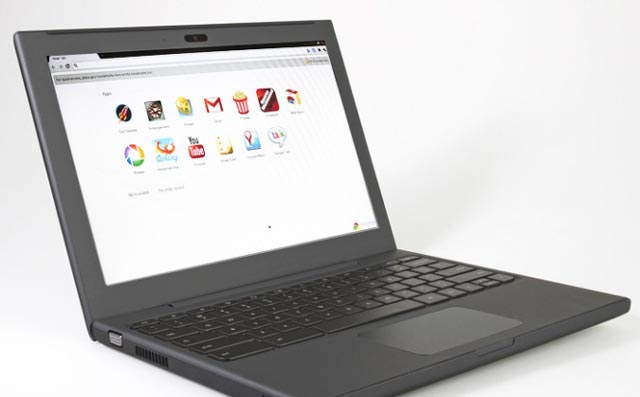 Google is offering $20,000 and a CR-48 Chrome OS laptop to anyone who can hack their Chrome browser.

As part of this year’s Pwn2Own hacking contest, the prize will go to the first contestant to use security holes in Google-written code to escape the sandbox on a Windows 7 or OS X computer.

The Zero Day Initiative team at HP TippingPoint are also offering $15,000 prizes for those who can hack Safari, Internet Explorer and Firefox, as well as $15,000 and the device hacked for a handful of smart phones, including the Google Nexus S, the iPhone 4, the Blackberry Torch 9800 with Blackberry 6 OS and the Dell Venue Pro running Windows Phone 7.

On top of the prizes, winners will receive monetary bonuses for further ZDI submissions in 2011.