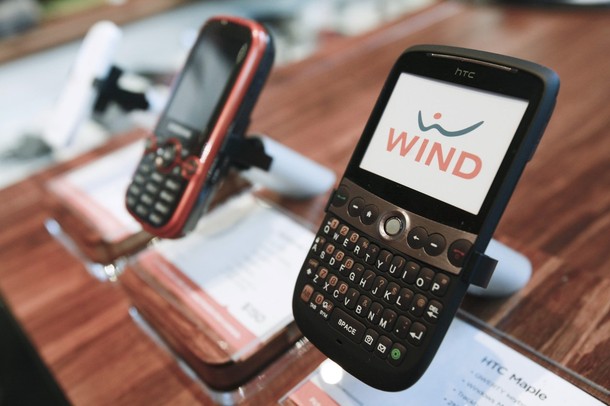 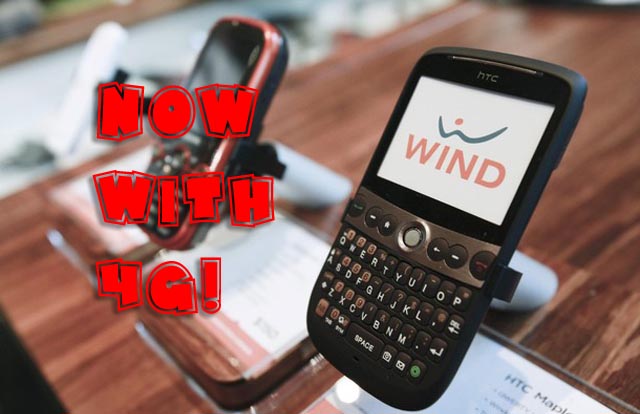 Yes, Globalive’s Wind Mobile doesn’t cover most of the country yet and you can still come into some dead zones where you think you’re in a home zone, but that’s not stopping the AWS-centric 3G+ wireless provider from stepping up to the next level.

They’ve just announced a successful live trial of the upcoming 4G network. Interestingly, the reason why they’re interested in building out an LTE network is not for the faster web experience; it’s to provide the exclusive North American introduction of “HD Voice.”

“Our ability to deliver HD Voice before any other carrier in North America and to test LTE are examples of the technologies WIND is uniquely positioned to offer as we continue to advance our network to the next evolution of mobile network technology,” said Wind CEO Ken Campbell.

When you can’t be the first to market with LTE, you might as well be first to market with something that no one has ever heard of… then again, I wouldn’t be at all surprised if Canada’s Big Three starting using this terminology too. HD Voice is supposed to provide “improved audio quality and the reduction of background noise.”

Interestingly enough, Wind is saying LTE is for more than phones and tablets; they want to see it in cameras, car, appliances, and “other everyday devices” too.

TORONTO, ON – February 3, 2011 – WIND Mobile today announced their successful 4G live trial and introduction of High Definition Voice Calling (HD Voice) to the North American marketplace as one of only a few wireless carriers in the world to offer the advanced technology on their new and evolving all-IP 3G+ network.

WIND has been building a technologically advanced 3G+, all-IP network from the ground up, and building faster and further than any other new entrant to the Canadian marketplace. Recent Long Term Evolution (LTE) testing confirms that the network is in line to advance to the next evolution of 4G compatible technologies.

“We’re very proud of our network quality and of the efforts of our people to perform ongoing and rigorous testing to maintain quality and advance innovation,” said Ken Campbell, Chief Executive Officer of WIND Mobile. “Our ability to deliver HD Voice before any other carrier in North America and to test LTE are examples of the technologies WIND is uniquely positioned to offer as we continue to advance our network to the next evolution of mobile network technology.”

LTE is the next generation (4G) mobile network technology and successor of 3G. LTE takes a huge leap forward in the way network resources such as spectrum, bandwidth and capacity are used, and how the network is deployed and managed. LTE delivers much faster speeds (up to 100Mbps) with lower latencies and superior customer experience with strengthened coverage and seamless handovers between sites. During testing, customers experience average download speeds of 50-60Mbps and improved speed while multitasking (concurrent emailing, browsing, file downloads, etc).

WIND has also introduced HD Voice throughout its network, a North American technology first. HD Voice is a cutting edge technology that provides a dramatically enhanced caller experience with improved audio quality and the reduction of background noise. The new service is available for FREE for WIND subscribers and will initially be supported on the Alcatel Tribe ANDROIDTM with more HD Voice-ready 3G handsets coming soon to Wind’s line-up. As more devices become compatible with this advanced technology, more customers will have the opportunity to enjoy the superior quality of the HD voice calling experience. WIND’s advanced 3G+ network has been built to support HD Voice anywhere in Canada in any WIND Zone.