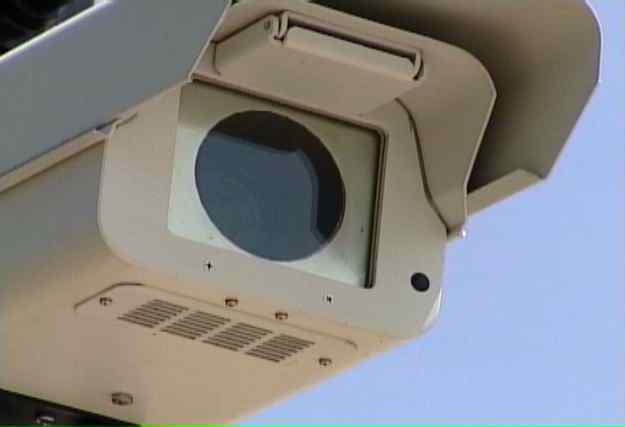 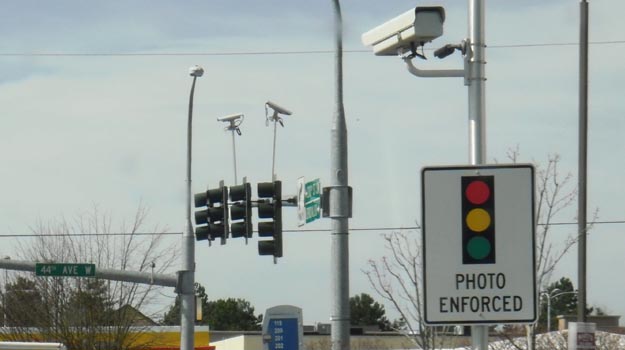 The information was published in a recent study released by the Institute, a research branch of the American insurance industry, which shows the stop light cameras led to 17 percent fewer fatal crashes per capita at intersections using the cameras.

The study comes on the heels of last fall’s decision in Houston, Texas to end their use, and a statement from one Virginia lawmaker who’s looking to ban the cameras. Automatic intersection cameras have been faced with a lot of opposition, with some claiming they’re a cash-grab for a lazy police force and an invasion of privacy.

The Institute analysed traffic and collision data from the 99 largest cities in the country over two time periods: ’92 to ’96 for pre-camera data, and ’04 to ’08 for post-camera numbers. They then compared the rate of collisions in cities with cameras to those without.

Consensus seems to come down to the concept that drivers in cities with intersection cameras tend to drive more cautiously, leading to fewer overall collisions, both fatal and non-fatal.

What’s news to me is that there are so many people out there who haven’t just accepted these cameras as part of modern life. If you’re in a public place, piloting thousands of pounds of steel and gallons upon gallons of explosive liquids at speed in the midst of pedestrians and buildings, you can’t expect anyone in a legal position of authority to allow you to make stupid choices. And you definitely can’t expect anyone else to care at all when you’ve run over their babies at an intersection because your own self-imposed hurry was more important than the collective safety of the traffic light system.