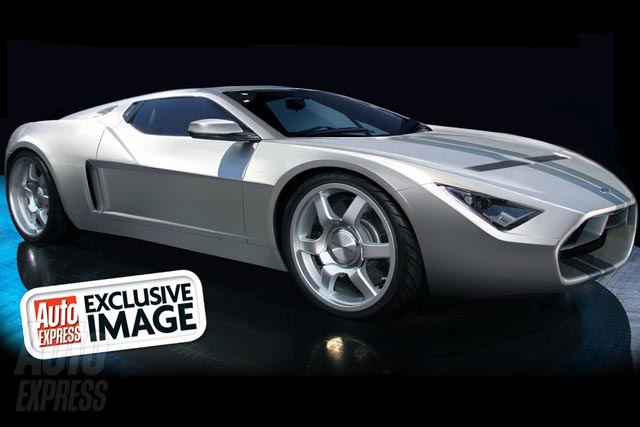 Sure, you could take the all-electric route and opt for a Tesla Roadster, but there’s just something to be said about Detroit muscle. And that’s how we somehow find ourselves looking at the new Ford GT. Except, well, it’s a hybrid.

That said, this car doesn’t exactly roll in the same circles as the Toyota Prius. Detroit’s blue oval is reportedly working on a new version of the GT, as shown here via AutoExpress UK, that gets most of its grunt from a supercharged V8. If you need more jump, you hit the button and the electric motor pushes more power to the front wheels. That’s the hybrid part, though it is capable of running on electricity alone for “short” stretches.

All in all, the total power output is in the 600hp range, giving the new Ford GT Hybrid enough jump for a 0-62mph time of about three seconds before topping out at the 200mph range. The all-aluminum chassis helps to keep the weight down to a manageable 1400kg.

Since it is Detroit muscle, you can be sure that this mid-engined supercar is designed to tackle the straights and not the twisties. That said, they’re apparently targeting Ferrari, Lambo, and McLaren with this beast. Somehow, I think that’s a different crowd.