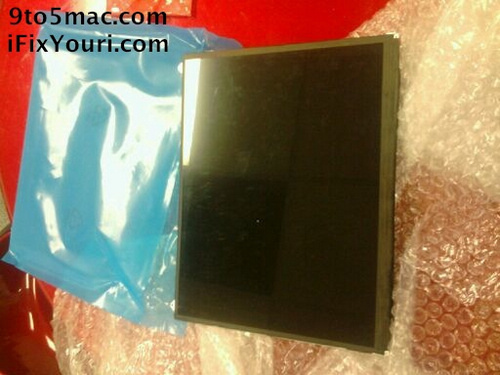 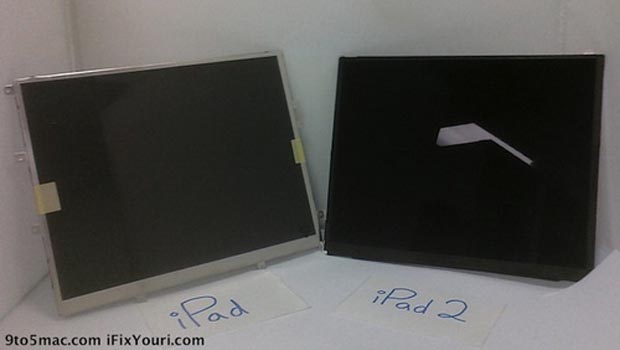 The Apple iPad has taken the world by storm and it has effectively spawned a huge generation of Android tablets too. What can we expect from iPad 2? Based on these leaked images, we have a pretty decent idea about the touchscreen display.

Despite earlier rumors that the iPad 2 would be offered in two sizes, it now seems much more likely that it’ll be only one size: the current one, only more resolute, thinner, and lighter.

This is in line with the current round of rumors and it is supported by the recent set of photos from 9to5Mac. The new display is still 9.7-inches, but the LCD is over a millimeter thinner and we can expect to see a smaller surrounding frame. It’s hard to tell if the resolution is improved, but we’re hearing that Apple could go as much as 4x the pixel density, offering a tablet-sized Retina display.

Is this enough to fend off the efforts of Honeycomb? What else does Cupertino have in store for us for the second-gen iPad? Seeing how we’re fully expecting a Spring launch, it won’t be long before we find out about that “one more thing.” 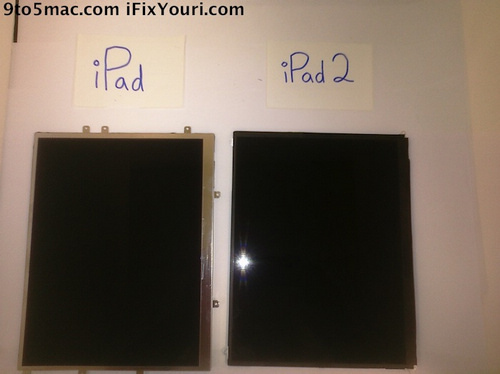 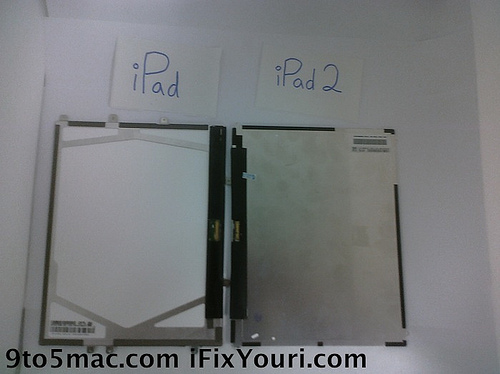