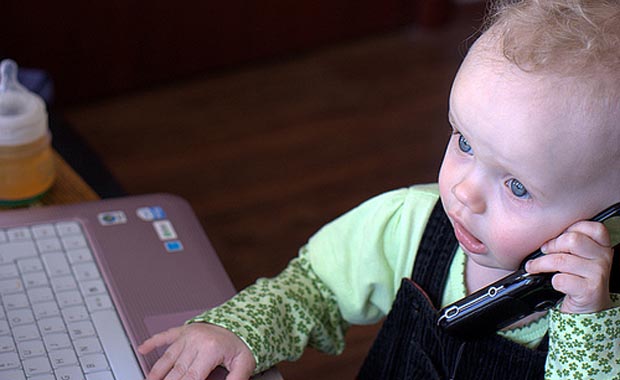 Powerwatch, an independent watchdog agency in the U.K., wants to impose an age limit on cell phone use, saying children are up to five times as likely do develop brain tumors from using mobiles.

Children’s cells are still growing and dividing and their thin skulls don’t absorb as much of the radiation, experts say, meaning they’re not only at risk from developing brain tumours but DNA damage too.

While the British health authority isn’t looking to ban children from using cell phones, they do advise parents to only let their children use the phones in emergency situations.

To avoid harm, children should use text messages, hands-free kits or speakerphone functions to avoid putting the phone directly against their head, according to the BMJ Journal of Occupational and Environmental Medicine.